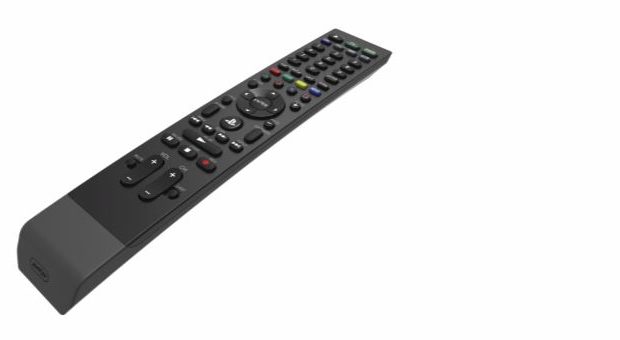 Produced by PDP, the Universal Media Remote is designed to give users a more convenient and intuitive way to navigate and control their favourite PS4™ entertainment Apps and Blu-Ray Disc player right from your couch. The remote uses Bluetooth to control your PS4 system and can also be setup to control up to three additional devices, including a TV and audio receiver.

“The Universal Media Remote is the perfect device for all the family to unlock their favourite content on PlayStation 4. Modelled on the traditional TV remote, it makes navigating your favourite entertainment apps feel familiar and easy. It’s a natural addition to our product range, and a perfect stocking filler as we lead in to Christmas,” said Michael Ephraim, Managing Director, Sony Interactive Entertainment Australia and New Zealand.

PlayStation has been working closely with local streaming service partners to ensure viewers get a great entertainment experience through PS4. Catch up services including ABC iview and SBS on Demand are currently available with Channel 9 service 9Now coming soon to the console.

Additionally, entertainment seekers can easily flick to PlayStation®Video, powered by the PlayStation Store, to rent or buy the latest blockbuster movies and binge on TV shows from all the major networks including fan favourites Deadpool and Game of Thrones.

The Universal Media Remote features the familiar PS4 Buttons, including the most important buttons for navigating system menus and apps including the Action buttons (triangle, circle, cross, and square), Share, Options, and PlayStation buttons.

The Universal Media Remote will be compatible with the following apps on PS4 with more to come:

The PlayStation Universal Media Remote is available in stores now with a recommended retail price of $49.95 AUD.