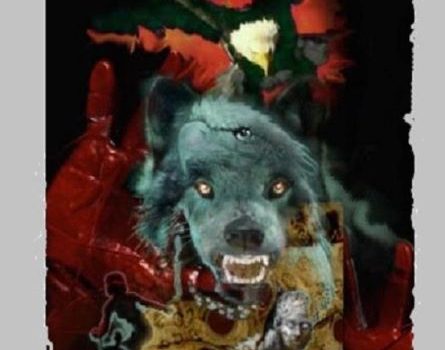 By August of 1939, the Axis started gaining chunks of the world in its conquests. War! It’s War! The world is thrown into chaos.

Counterspies from the Axis organizations have started wiping out Allied spies and informants at an alarming rate.

Something had to be done, something so secret that only a handful of top people knew about it. An organization was needed that would take on all the tasks the war thrust forth.

A special group of women and men are recruited as special agents made up to fight against the enemies of the free world.

Dan Cromwell and his new mysterious partner Jane Lehman find themselves thrust into the world of spies and counter spies. Will they find death or love?

Shiro Kaga also is introduced into this world and sent on a suicidal mission, but for what? The paranoiac United States that sent his family to internment camps?

The organization is codenamed “Unknown Eagles,” for no one would keep a record of these men and women. History would never know of them, for they are truly unknown.

Click the link for purchase. Read a full chapter of the book before purchase. 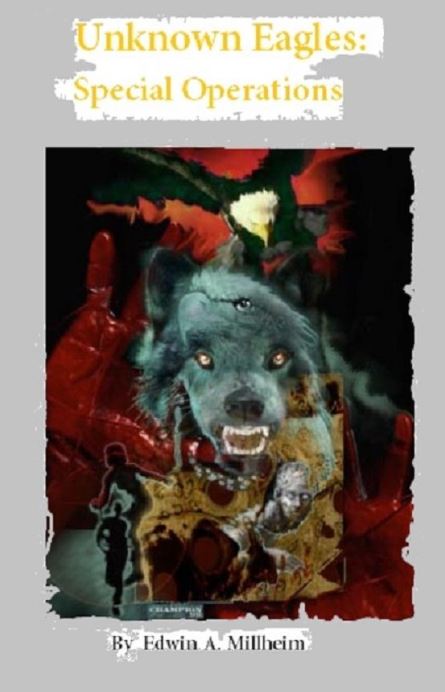