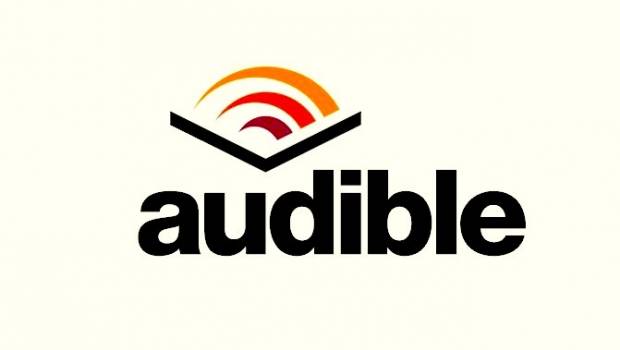 SYDNEY, Australia, Thursday 21 June 2018 – Audible.com.au, the Australian arm of the world’s leading provider and producer of spoken word entertainment, today announced the results of a study by University College London (UCL) that indicates listening to audiobooks is more emotionally engaging than watching film or TV. Working in collaboration with Audible, researchers from UCL, London’s oldest university widely known for its highly regarded research, tested scenes from well-known stories across crime, sci-fi, fantasy, action and classical genres on 103 participants aged 18 – 67 to gauge the physiological impact of auditory vs visual storytelling mediums.

In-depth analysis of physiological data, as well as participants’ biological response, revealed that listening to audiobooks on Audible elicited a more intense physiological and emotional reaction than watching a screen. Across all genres and demographics, the study revealed no discernible difference in results between different genres, or between participants of different demographics.

The segments used were from eight blockbusters and bestsellers: Game of Thrones, The Girl on the Train, Pride and Prejudice, The Silence of the Lambs, Great Expectations, The Da Vinci Code, The Hound of the Baskervilles, and Alien. Specific scenes were tested based on emotional intensity, comparative length and similarity of narrative (i.e. minimal differences in the storyline between audio and video adaptations). Researchers tracked conscious responses to the audio and video clips through a variety of surveys, while measuring heart rate and electrodermal activity with Empatica E4 biometric sensors. These two physiological signals can reveal cognitive processing and sub-conscious emotional arousal in the brain.

“Listening to a story on Audible produced greater emotional and physiological engagement than watching the scene on a screen, as measured by both heart rate and electro-dermal activity,” said Dr. Joseph Devlin, Head of Experimental Psychology at UCL and lead researcher on the project. “Though participants surveyed assumed they were less engaged, the biometric sensors indicate otherwise. Having concluded the first phase of our multi-stage study with Audible, it seems as though the heart really does tell the story.”

“Audible was founded because we believe deeply in the impact that powerful listening experiences can have on hearts and minds,” said Audible CEO and Founder, Don Katz.

“This first phase of UCL research confirms what millions of Audible listeners already know—the spoken word enthrals, entertains, inspires and most importantly, moves us like nothing else.”

HIGHLIGHTS OF THE STUDY

Findings from the study are published on the bioRxiv preprint server and are available for review by the scientific community. Numerous organizations, scientific research groups and academic journals – including the Medical Research Council, Wellcome Trust and Nature – support the use of preprints as part of the peer review process. The research will be submitted to a peer reviewed journal in the coming months.