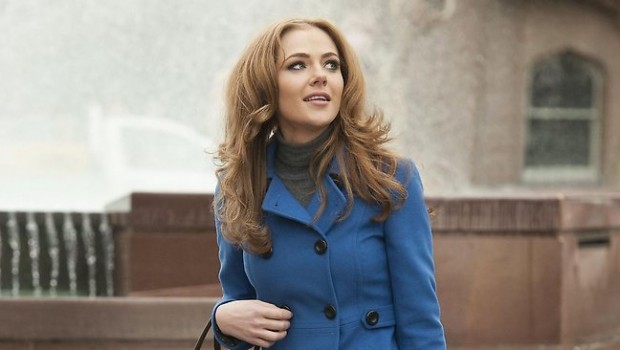 Universal Sony Pictures Home Entertainment is releasing Love Child – available to own on DVD from April 10, 2014.

The eight-part drama series is set in Kings Cross in 1969 – the time and place Australia came of age and a new generation broke all the rules. It’s the Summer of Love. Australians are glued to the telecast of the moon landing and American sailors clash on the streets with anti-Vietnam war protestors.

On the brink of a new generation, Love Child sees an eclectic, diverse group of young Australians take on the world with an inspired, progressive and infectiously courageous sense of hope that the love of family and friends will prevail against adversity.

Filmed entirely on location in Sydney, this powerful and uplifting story at the very centre of the cultural and sexual revolution also hosts all the exuberant music, fashion and attitude of the late 1960s – Love Child Season One is a must-own on DVD from 10 April 2014.