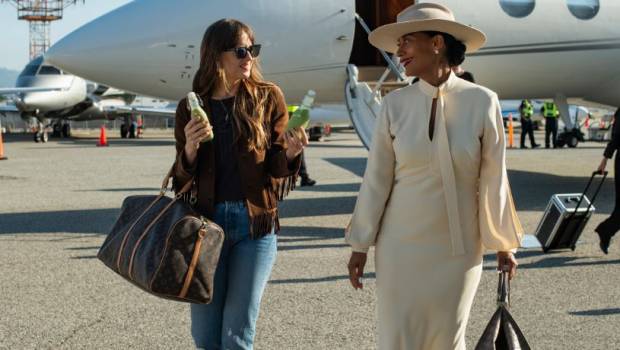 UNIVERSAL PICTURES HEADS BACK TO CINEMA ON A HIGH NOTE

As cinemas plan to re-open their doors for business, Universal Pictures is excited to announce it will celebrate its return to cinema by offering consumers a wide selection of films releasing from July 9, including the two highly anticipated films The High Note and The King of Staten Island.

Also among the newly announced slate of films is Australian film Babyteeth releasing in cinemas on July 23rd. The film premiered at the Venice Film Festival in 2019 to stunning reviews and Universal is thrilled to unveil the film to Australian audiences in cinemas.

According to a consumer survey conducted by Event Cinemas of over 20,000 cinema goers, 98% are eager to return to the cinema, and Universal has scheduled a diverse slate of films so audiences can once again be completely immersed in high quality content on the big screen.

The selection of films will be available in the immediate corridor once cinemas re-open, ensuring there will be something for everyone. From a highly polished flick for the girls, quality arthouse cinema, clever comedies and family films, all tastes will be catered for.

Universal Pictures slate of films from July to September: