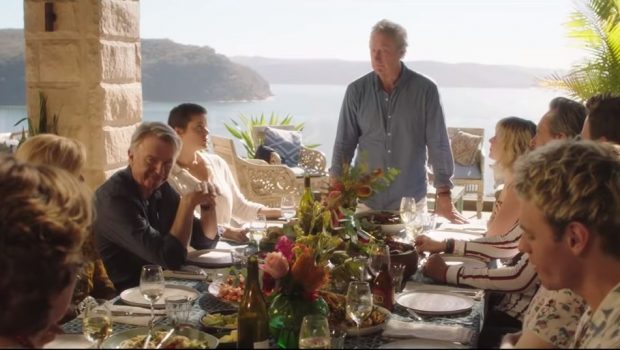 Set in Sydney’s iconic Northern Beaches Palm Beach is a heartwarming story which sees a group of lifelong friends with a lifetime of history reunite for one very special occasion.

The good times roll in one of Australia’s most idyllic settings, with loads of laughter, lavish meals, flowing wine and music. However not all is smooth sailing as slowly tensions begin to mount and deep secrets arise, posing questions about the rich history this group once shared.