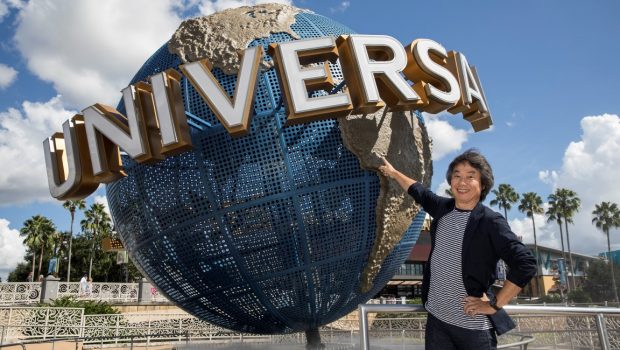 Universal Parks & Resorts And Nintendo Will Bring The Fun Of Nintendo To Life With Expansive, Highly Themed Environments At Osaka, Orlando And Hollywood

30th November, 2016 – Imagine the fun of stepping into a larger-than-life Nintendo adventure. Gigantic Piranha Plants spring to life. ? Blocks, power-ups and more surround you. And Mario and all his friends are there to pull you into a brand-new world.

You will enter an entire realm filled with iconic Nintendo excitement, gameplay, heroes and villains. And it is coming to three Universal theme parks around the globe. See more in the official announcement video on YouTube. 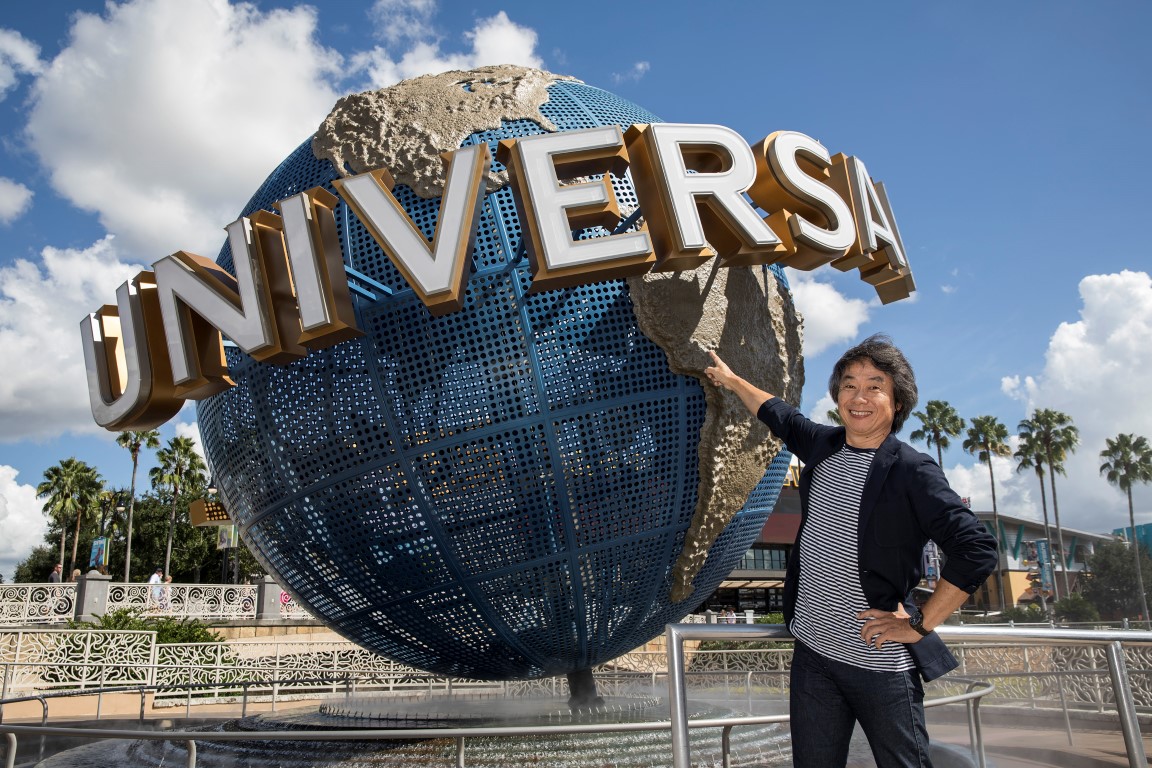 The creative visionaries behind Nintendo’s legendary worlds and characters are working together with the creative teams behind Universal’s blockbuster theme park attractions. Their goal: to bring the characters, action and adventure of Nintendo video games to life within Universal theme parks. And to do so in new and innovative ways that capture what makes them so special. All of the adventure, fun and whimsy you experience through a screen will now be all around you – in breathtakingly authentic ways. 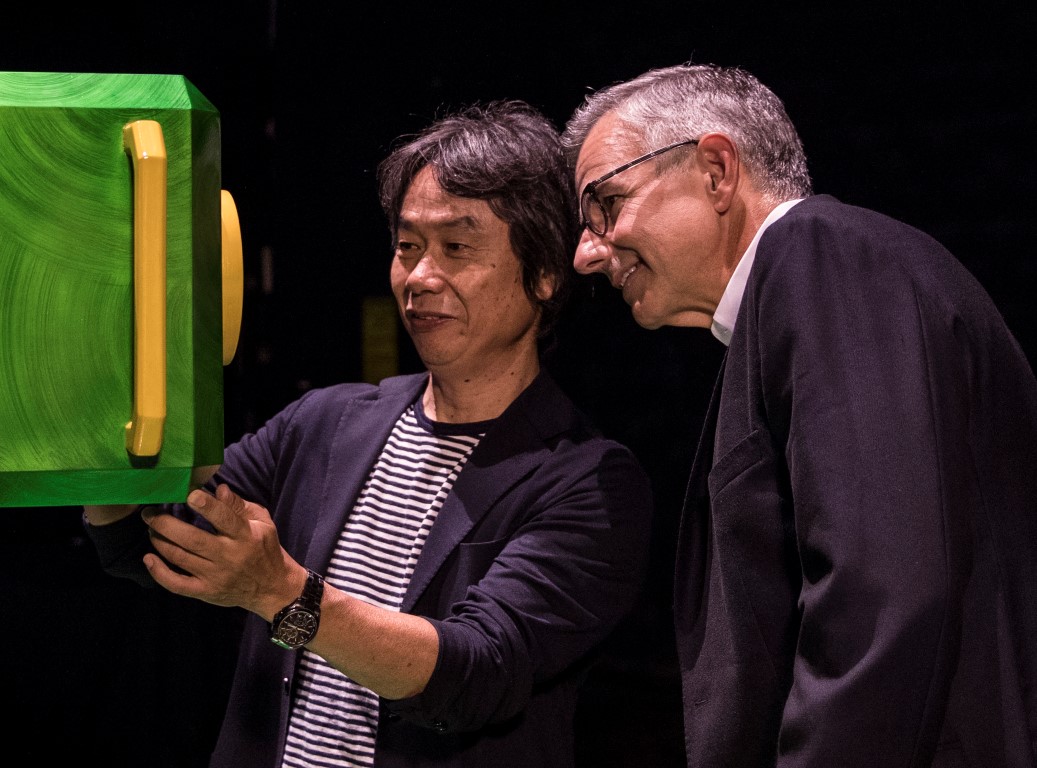 Each Universal theme park will announce details of its specific Nintendo areas. The first such announcement will come soon.