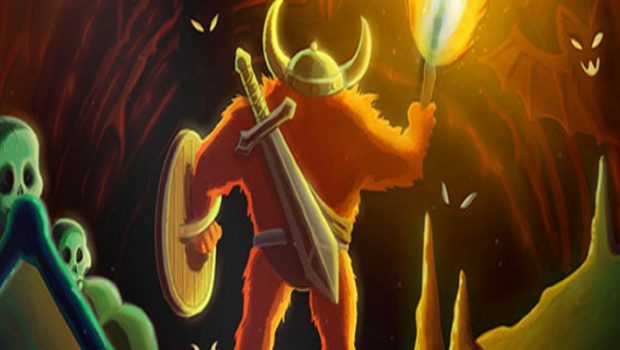 Summary: A neat rogue-lite dungeon crawler with it's own unique sense of charm

Hitting the world of Nintendo before it made it’s way to PS4, Unexplored is one of those titles that you are either going to like or hate I think. Unfortunately I did not have a good time with this game and struggle to really see much good in it. I hate when this happens as I know there is so much work put into making these, especially for smaller studios but it didn’t resonate with me at all.

From the start of the game you are sort of thrown into the mix without having any really clue as to what you are doing. Your character is this weird top down looking fella with main and secondary weapons. It’s a dungeon crawler with puzzles but with no prompts even for new players it is hard to work out what to do. Exploring the Dungeon of Doom (yes it’s actually called that), your guy has one eye and a penchant for loot. There is a ridiculous amount of stuff to pick up in the game that your head will spin. 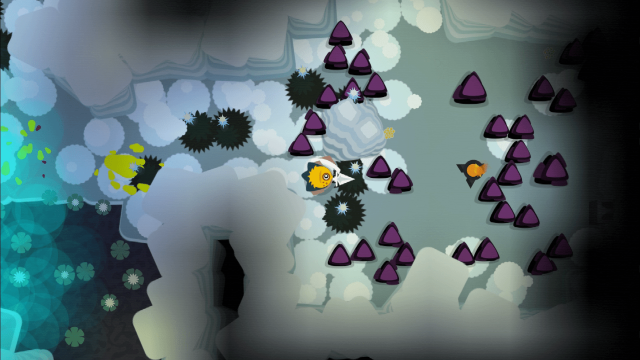 The idea behind the game is to grab the Amulet of Yendor and get out. Along the way you have to fight creatures of different strengths. Something neat about the game that will keep players going is that the developers have designed the game to generate levels which should keep your interest up even though at times it can feel a bit grindy. Because of the limitations of presentation, there will be more than once that you feel like you have already taken on a level before but the nature of the game being what it is, I can guarantee there will be something waiting there to mess you up.

From an audio standpoint, it is on par for expectations however it does have one heck of a soundtrack. I enjoyed this element of the game amongst others, and it did help make up for the ordinary graphics. The game is challenging even on easy, so make sure you are not just running and gunning as that take on the game will not work. Not one little bit. There are some tough critters to smash your way through and time is needed to figure out how to get the most out of your characters too. 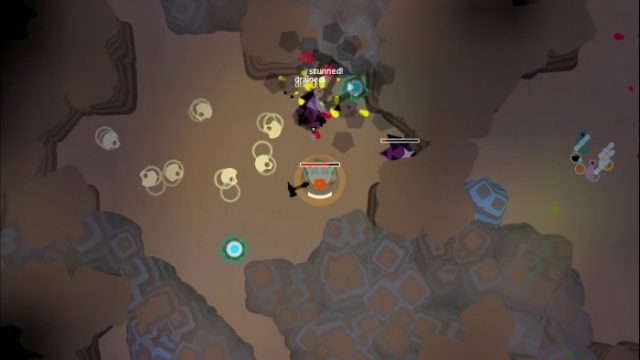 Make sure you look over everything in the game too. If you do, you will be rewarded with notes and clues on how best to take on the bad guys, and also how to stay alive. That’s not to say you couldn’t do it regardless but it is handy to have stuff pointed out to you as well.

Unexplored is going to be one of those games you are going to love or hate I think. Either way all I can say is this; let the game grow on you. It certainly has it’s charm, and the rewards you get for persisting are worth the playtime.