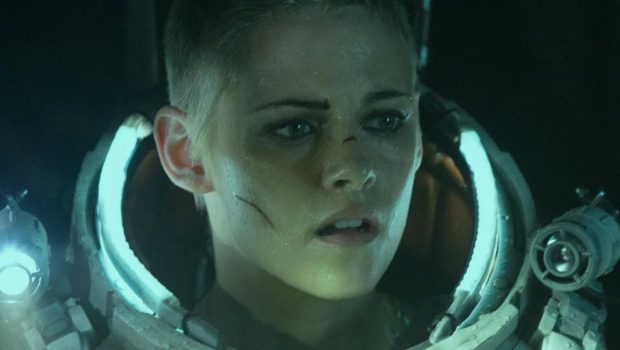 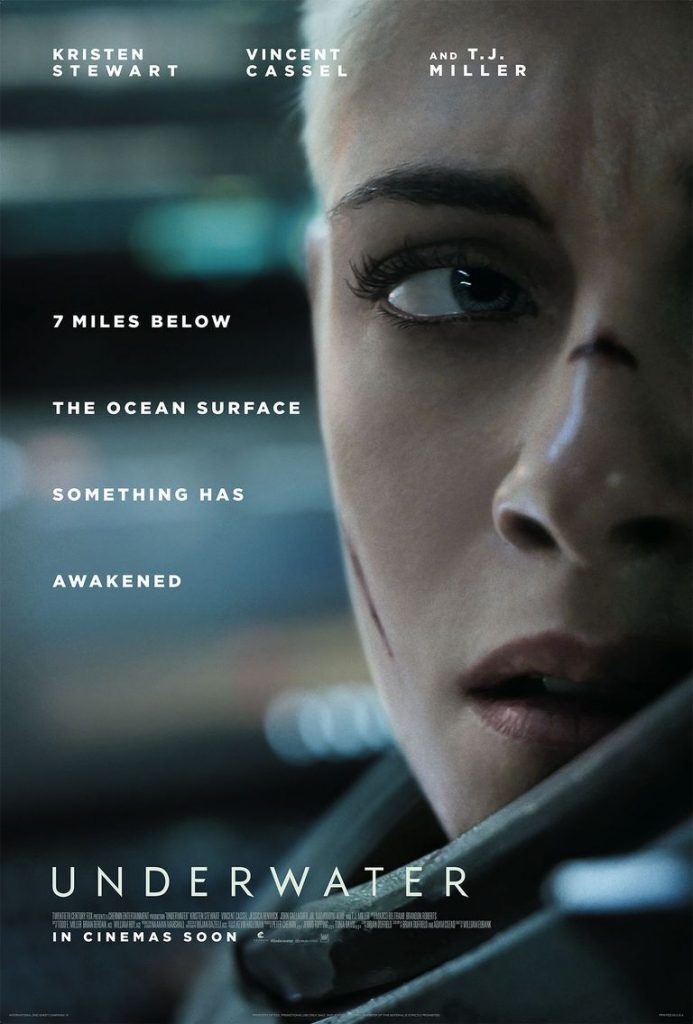 SYNOPSIS: In the aftermath of a devastating earthquake, and trapped in a rapidly flooding structure, a crew of six stationed on an underwater research facility realise their only shot at survival lies in walking across the ocean floor to a distant abandoned rig. In addition to the physical challenges of the journey they quickly realise they’re being hunted by mythic, monstrous sea predators hellbent on killing them. 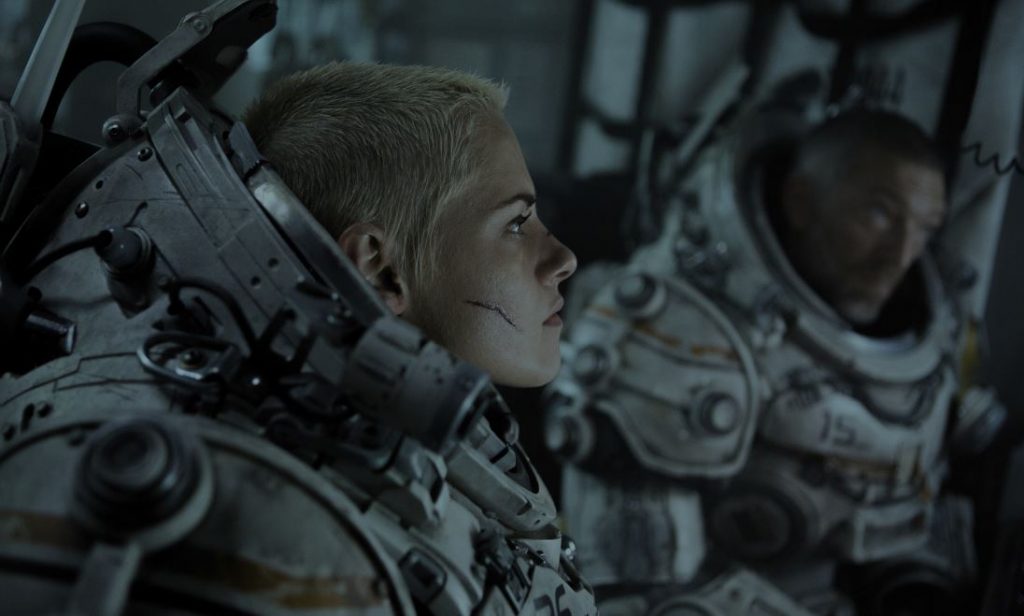 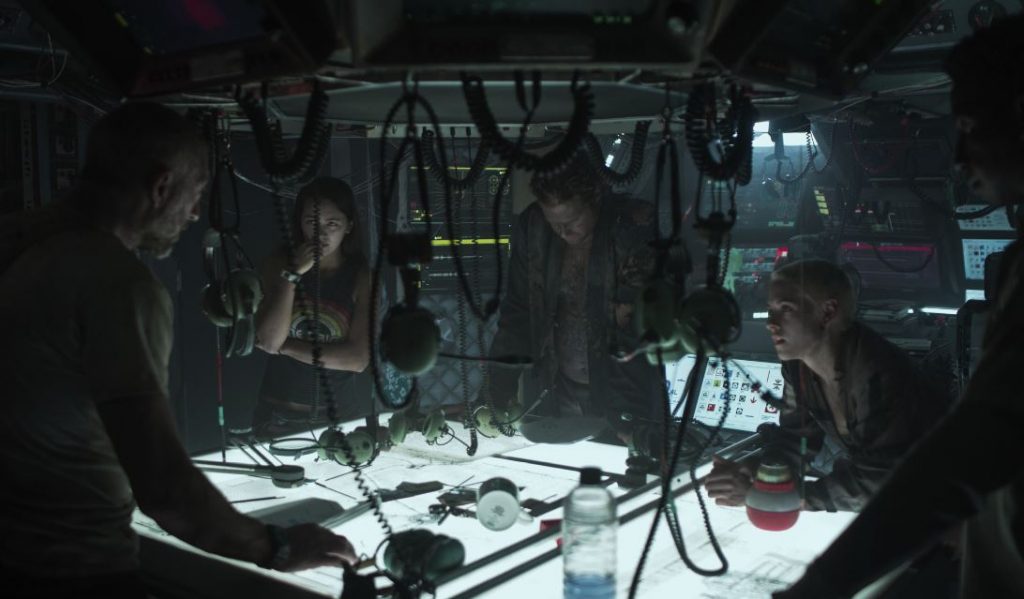