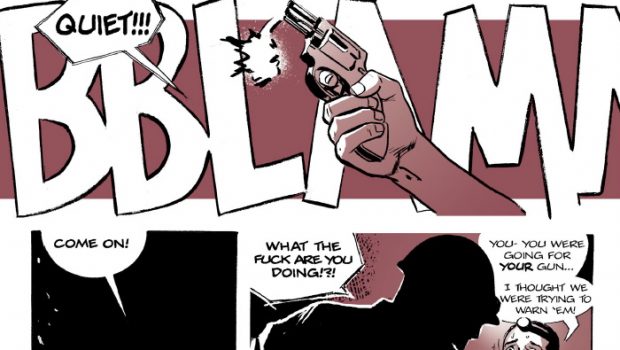 Summary: A gripping story in tight confines and not just the cave. Has the scope to be developed into a movie or TV series but I am glad that it was not as this format suits the story.

When a crooked local business person is bent on developing Stillwater Cave at all costs, park rangers Wesley and Seth investigate. Unknown to them their boss has let someone else into the cave so they can start blowing parts of it up. When Seth finds two of these people in the cave there is an explosion and the people leave him there. Wesley finds him later but during the time she had been looking for him the people who left him there ran off to get more of their gang and return to hunt those two down in the cave system so they have to descend deeper into the caves.

Up on the surface the number of cars suddenly at the caves has attracted attention including the media and things start to heat up on the surface as well as the battle for survival in the cave.

While not actually based in a real cave, there is the Mammoth Cave National Park that would be closest to what this cave is based on. I also liked Wesley finding old graffiti from a teenage Seth in a lower part of the cave and her telling him off for it. That part does seem to draw on the Gothic Avenue part of the cave system with the historical graffiti from early cave tourists now being an attraction.

The story does go into the decline of the town and people wanting to bring more tourists into the area. The powerful local business person angle is a familiar trope for a reason and also shows how people who think they are acting in people’s best interests often don’t do the right thing themselves.

While the locals have lived near the caves all their lives they also want some benefit out of it and not just keeping it locked away forever. Ranger Wesley has to push back against this even when her boss is secretly helping out the developers.

This story could have easily been a movie or TV miniseries but they chose to release it as a graphic novel which gives it a lot of impact and more time to go into the characters and setting.

I did enjoy that they did not just go with black and white for the scene in the lower depths as there are scenes with various shades of red and some with blue and flashes of colour for certain events and when they are getting closer to the surface. The blackout pages at the end of each chapter ramp up the tension as you think the lights have gone out. I once heard on a mine tour that if you turn off your light within an hour you will be on the floor as you will not know which way is up.

With the successful cave rescue of the soccer team a few years ago and other cave rescues, stories about caves have been growing in popularity. There was the horror film the Descent about a group of cavers a few years back and there are a lot of old folk tales and legends involving caves.

There is another shorter story at the end about a cave rescue by a ranger that does not go into as much detail, but tells you what happens in a lot of cave rescues. They had to close access to the caves near my home town due to people going down and getting stuck in them.

I would recommend this story if you would like a well told story and are interested in caves and exploring as there are a lot of things you could find extra that most people would not pick up on.

Well worth your time and a good palette cleanser from fantasy and superheroes if you want to read something else for a while. 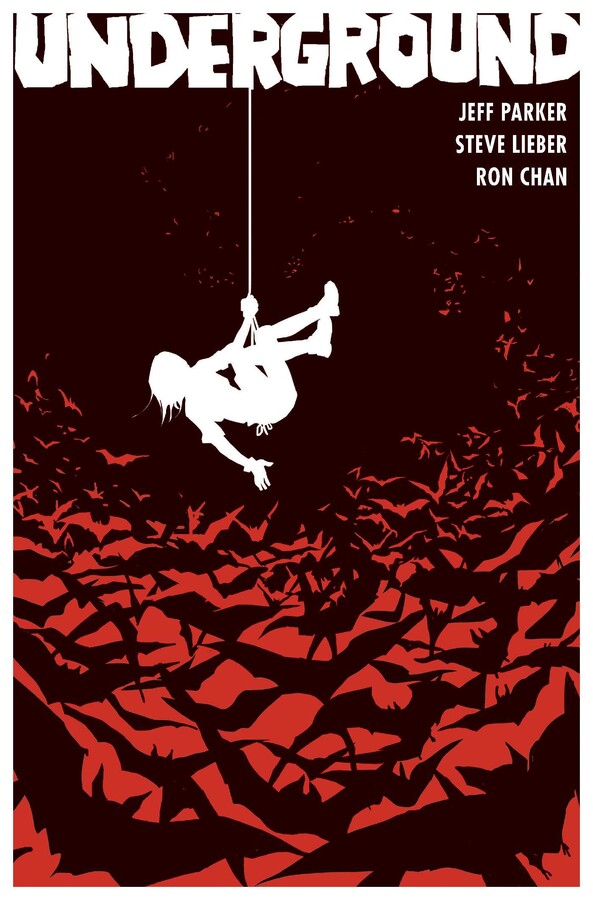