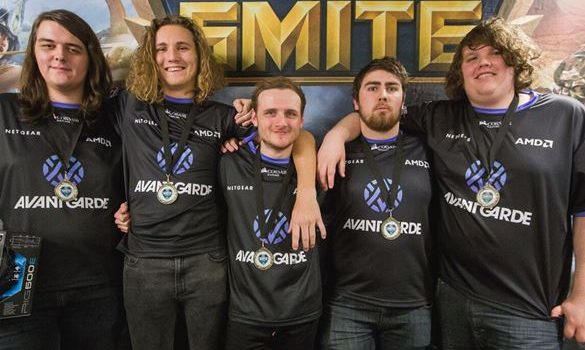 Avant Garde overcome the odds to take 1st place and $13,000 at LAN event in Sydney

In a weekend of upsets, the top table of SMITE Oceania Pro League has been flipped over. Avant Garde, a team that barely qualified for finals in fourth, shocked the scene with daring, confident play.

This event concludes Split 2 of the $100,000 AUD Smite OPL Season, with the upcoming Split 3 to determine who will represent Australia at the $1 million USD SMITE World Championships.