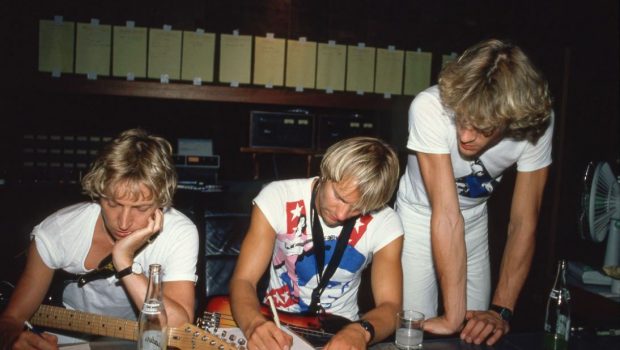 Under the Volcano – Trailer Launch 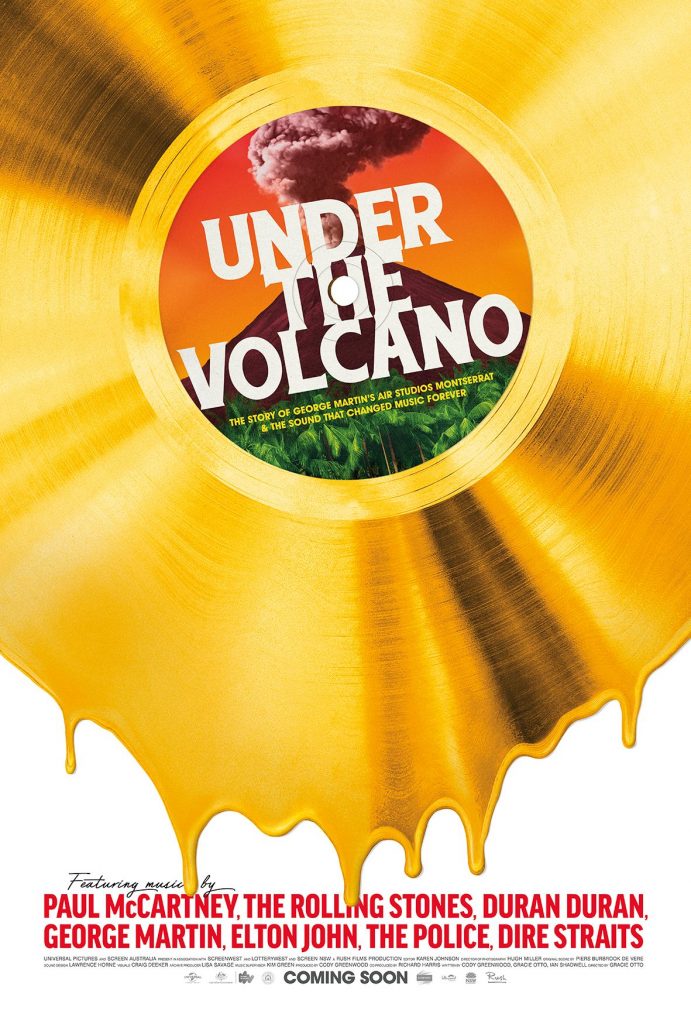 On 1 September 2021, UNDER THE VOLCANO, the untold story about the studio that changed the world from an isolated island paradise, will be on available on digital release in Australia. Directed by Gracie Otto (The Last Impresario) and produced by Cody Greenwood, UNDER THE VOLCANO charts the rise and fall of AIR Studios Montserrat, the recording studio at the centre of the pop universe in the 1980s.

Built by Beatles’ producer Sir George Martin in 1979, AIR Studios Montserrat was a custom-built, state-of-the-art recording facility tucked away on a Caribbean paradise. In the shadow of an active volcano, the studio not only attracted the biggest musical talent on the planet but was the birthplace of mega-hits such as Money for Nothing and Every Breath You Take.

For a decade, AIR Montserrat formed the backdrop to monumental events in music history including the break-up of The Police, the reunion of The Rolling Stones, and the reinvigoration of Paul McCartney after the tragic murder of John Lennon. After a decade of hits, and at the peak of its popularity, the studio was destroyed when the island was hit by a series of devastating natural disasters.

Through personal accounts and backed by a blistering soundtrack, UNDER THE VOLCANO is the definitive account of Sir George Martin’s studio at the end of the world, a place that generated a perfect storm of talent, technology and isolation, ushering in music that would live on long after the last tape rolled.

UNDER THE VOLCANO is the electrifying story of musical powerhouse and the secluded hit factory that produced some of the 70s and 80s most iconic records from the world’s most famous artists.