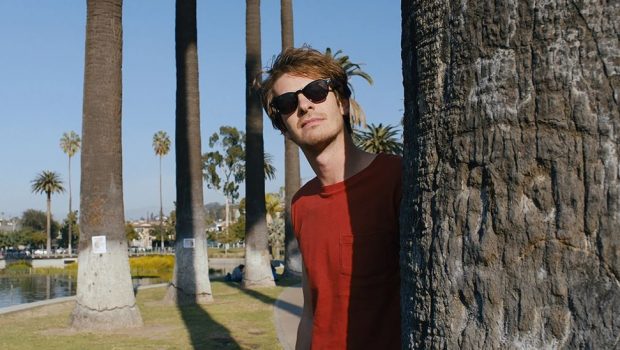 Under The Silver Lake Releasing Exclusively at Dendy Newtown 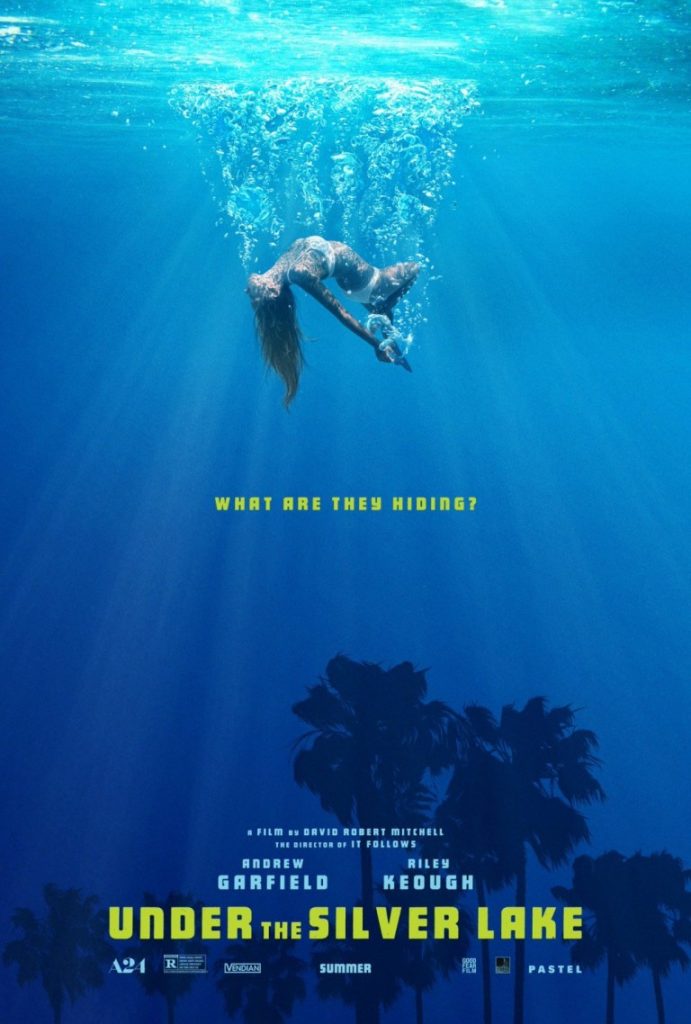 Oscar-nominee Andrew Garfield stars as Sam a disenchanted 30-something who discovers a mysterious young woman (played by Riley Keough) frolicking in his apartments swimming pool. Sam embarks on a quest across Los Angeles to uncover the secret behind her disappearance, leading him Lynchian-like trail of mystery and scandal in the City of Angels.

Described as “tactile and terrifying and fun,” (NPR), Under the Silver Lake is a film noir for the paranoid age.

The film is releasing exclusively at Dendy Newtown on the 20th of June.

Tickets on sale on the 18th of June.