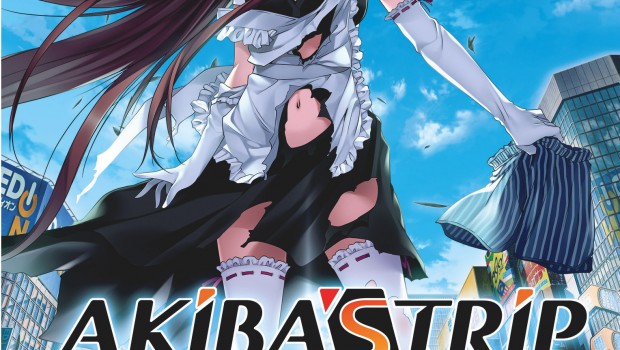 20th February 2015, Sydney, Australia – NIS America is thrilled to announce that the exciting action RPG AKIBA’S TRIP: Undead & Undressed is now available across Australian and New Zealand retailers on PlayStation®4. It will also be available on EU PSN next week. Developed by ACQUIRE, AKIBA’S TRIP tells the story of one unfortunate soul: a young man named Nanashi who was lured into a trap by the promise of rare character goods and transformed into one of the walking undead. 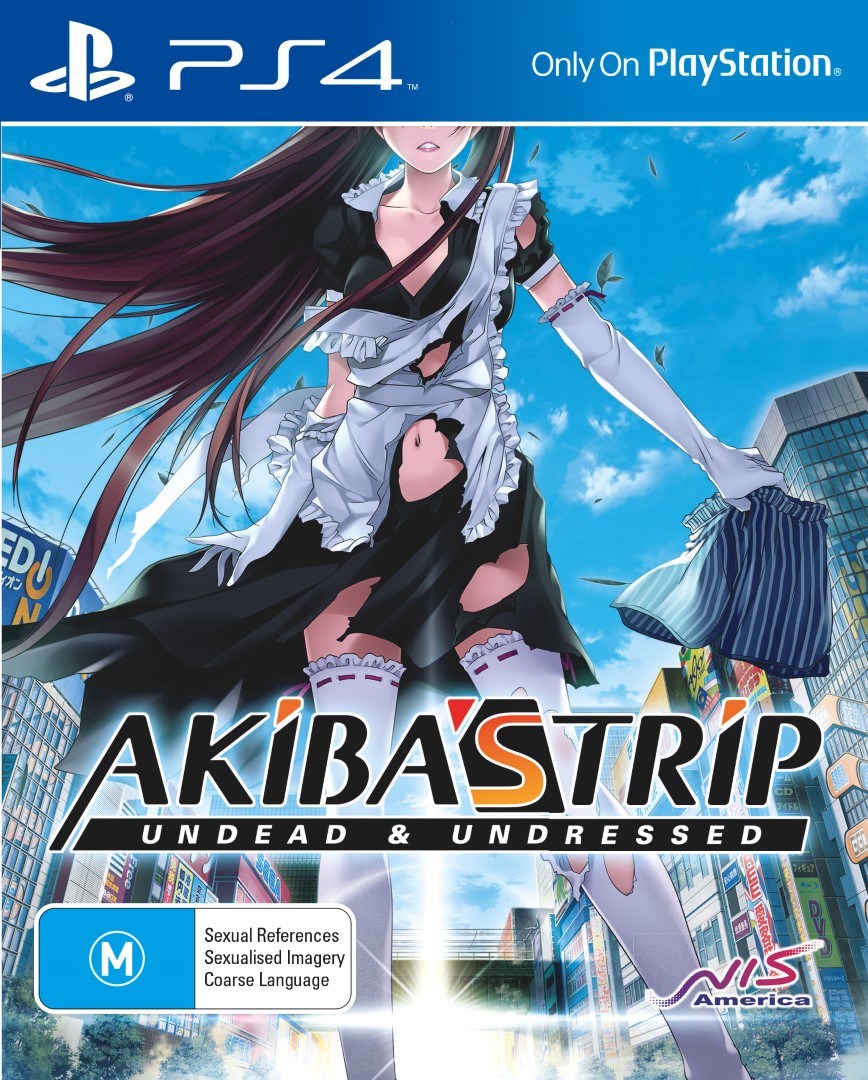 However, he was spared the worst of his fate by the bloody kiss of a mysterious Synthister hunter named Shizuku. Together with the rest of his companions in an organization unofficially dubbed the “Akiba Freedom Fighters,” Nanashi and Shizuku must uncover the truth behind the Synthister plague and save Akihabara from being overrun by violent, antisocial energy vampires.

AKIBA’S TRIP: Undead & Undressed is an open-world action RPG in which players undertake numerous missions in a virtual recreation of Akihabara, Tokyo’s popular ”Electric Town” district. The player’s goal is to identify vampires called “Synthisters” with the help of an in-game smartphone app, then engage them in battle to strip their clothes off so their bodies are fully exposed to sunlight. Boasting a unique combat system in which everyday objects become weapons, multiple story routes, a varied cast of characters based on common anime and video game tropes and a narrative dripping with social satire and subtle nods to Japanese pop culture, AKIBA’S TRIP is a present-day supernatural adventure for the gamer in all of us.

Like a virtual tour of Tokyo’s Akihabara ward, all major outdoor locations from the town have been painstakingly recreated, with over 130 real-life shops accurately represented.

Anything can be a weapon, from baseball bats to comics to motherboards, and individual clothing items may be targeted, stripped, and added to the player’s own inventory.

Playing off common anime and video game tropes for social satire, the player’s choices determine how the story progresses, leading to one of many unique endings.

The in-game smartphone is used to check email, read comments on “Pitter,” take sidequests, catalog ad flyers, launch apps to identify the undead, and much, much more.