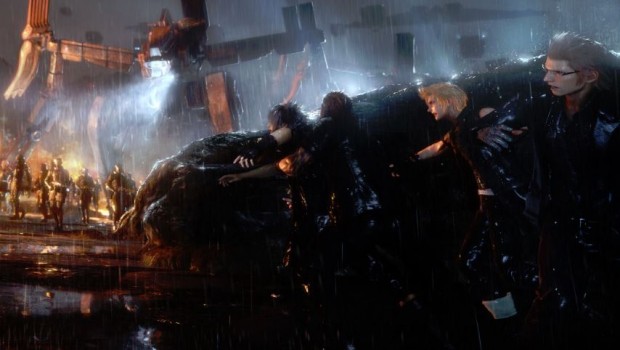 Streaming will being from 1pm AEDT / 3pm NZDT, and you can watch it live on YouTube or Twitch via the official UNCOVERED: FINAL FANTASY XV page: http://www.finalfantasyxv.com/uncovered/