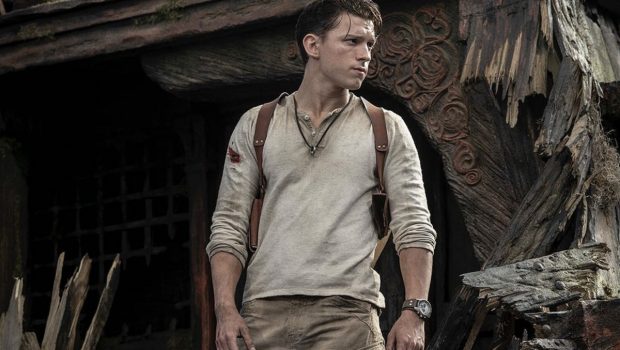 Uncharted tells the story of Nathan Drake (Tom Holland), a clever, wily treasure hunter who moonlights as a bartender and a pickpocket. He is soon hired by a fortune hunter, Victor ‘Sully’ Sullivan (Mark Wahlberg), to embark on a journey to find the fabled treasure based on the worldwide expedition by Ferdinand Magellan. Sully admires Drake’s skill and the two become mismatched partners.

However, the journey is not easy pickings when former colleague Chloe Frazer (Sophia Ali), competitor turned millionaire Santiago Moncada (Antonio Banderas), and mercenary Jo Braddock (Tati Gabrielle) fall into the tumultuous mix. This is not to mention past emotional baggage involving the loss of Drake’s brother, Sam (Rudy Pankow). Will Drake and Sully manage to find the treasure?

Uncharted is the latest videogame film adaptation. Yes, that old chestnut. Yours truly will no go ad nauseum about the reactions of videogame film adaptations as the genre’s negative reception has been noted numerous times. However, solid entries over the past few years, including Detective Pikachu (2019) and Sonic the Hedgehog (2020), have seen the subgenre improve. Unfortunately, Uncharted does not continue the upward trend.

One aspect that makes the Uncharted video games special is how cinematic they are. Inspired by adventure serials of the ‘30s and classic Hollywood blockbusters, particularly the Indiana Jones films, the games were acclaimed for their vast storytelling scope, intricate action scenes, and characterisations that honoured and subverted stereotypes.

The notion of adapting a video game that was already cinematic and applying it in cinema is oddly regressive. Transplanting the source material that was inspired by the cinematic medium into said same medium diminishes what made the Uncharted games special. The action scenes here not only feel weightless, but in a cruel irony like cutscenes from a videogame that you cannot control. Not even acclaimed cinematographer Chung Chung-hoon bring much inspiration to the visuals.

The characters are so wafer-thin that established characterisations from the games become stereotypes and caricatures the games tried to avoid. The attempts of humour fall flat too because the cast’s chemistry never ignites. Holland puts in a lot of effort into the role of Drake, including performing his own stunts and trying to carry the drama on his shoulders. Yet his diminutive nature and youthful exterior feel false in the role and his performance never reaches the ledge onto which it tries to cling. Wahlberg on the other hand, barely puts in effort with his performance; he looks down on the material in such a way that he sucks the charisma of whoever stands near him. 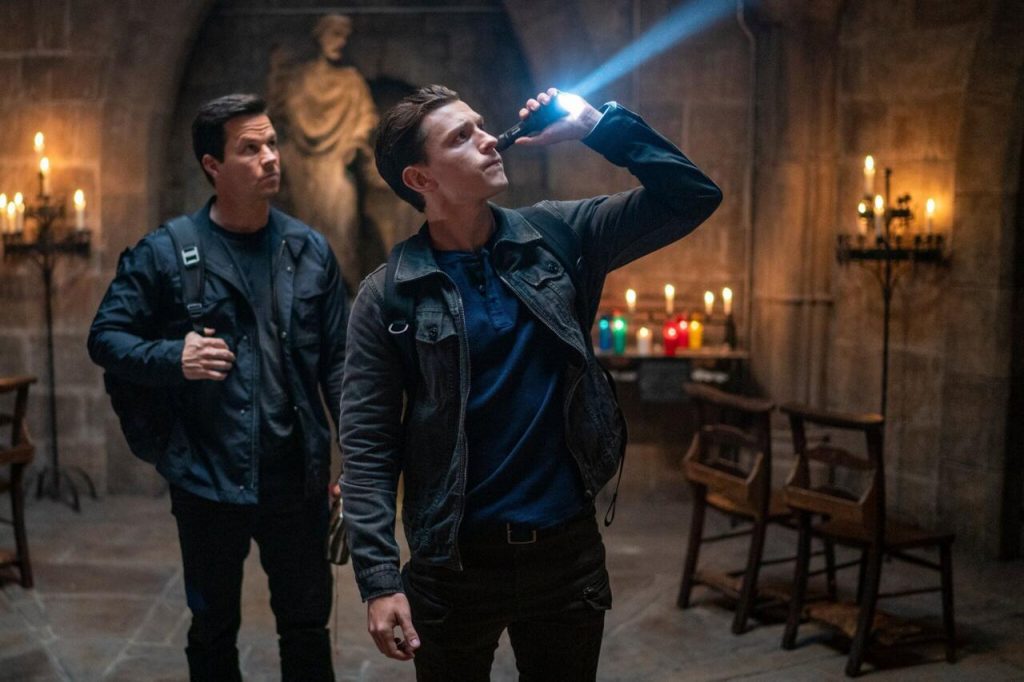 As for the supporting performances, Banderas barely makes an impression as the nominal villain of the piece and Ali has notable presence due to her World’s Fair accent. Is it meant to be Australian? Is it meant to be British? Is it meant to be South African? Her accent does more globetrotting than the film. Only Gabrielle makes a good impression with her imposing physicality and subtle menace.

It is a great shame that Uncharted is another flop in the videogame film adaptation genre. Even with all the potential in front of and behind the camera, it falls into the junkheap alongside many other video game film adaptations.

Summary: Uncharted falls into the junkheap alongside many other video game film adaptations.