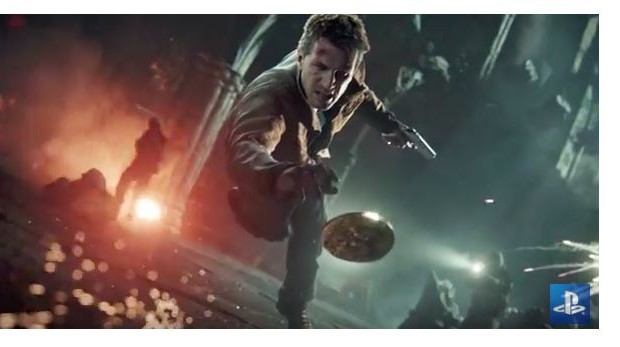 We are excited to share the latest trailer for Uncharted 4: A Thief’s End, launching exclusively on PlayStation 4, March 18, 2016.

Several years after his last adventure, retired fortune hunter Nathan Drake is forced back into the world of thieves. With the stakes much more personal this time, Drake embarks on a globe-trotting journey in pursuit of a historical conspiracy behind a fabled pirate treasure. His greatest adventure will test his physical limits, his resolve, and ultimately what he’s willing to sacrifice to save the ones he loves.

UNCHARTED 4: A Thief’s End harnesses the power of PS4, allowing more than double the number of polygons per character than in the previous console generation, and its visual fidelity sets the gold standard for game development globally.