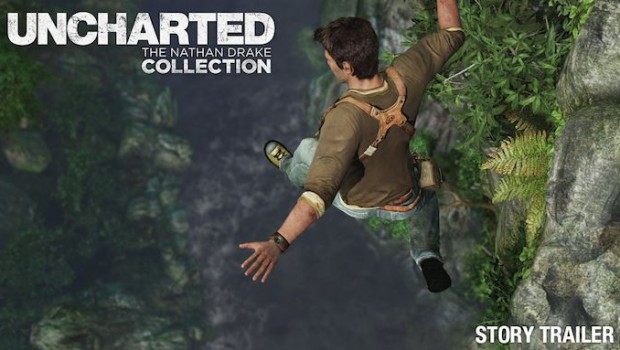 UNCHARTED 4: A Thief¹s End to headline a very special Insert Coin(s) in Sydney on November 5

Uncharted 4: A Thief’s End sees Nathan Drake return to take players on a journey around the globe, through jungle isles, urban cities and snow-capped peaks on the search for Avery’s fortune. Every treasure has its price.

In a first for Insert Coin(s), the evening will begin with a VIP-only trivia competition hosted by Naughty Dog’s very own Community Strategist Arne Meyer, and local legends Andrew Levins and Angus Truskett from the Hey Fam! Podcast, GoodGod and Heaps Decent fame.

Tickets are on sale now through Moshtix, with PlayStation Australia giving away VIP tickets through their Facebook and Twitter social media channels. For a chance to win VIP tickets fans must submit their best Uncharted-themed trivia team names. Check out the PlayStation AU Twitter @PlayStationAU and facebook.com/PlayStationAU for more details.

On the night fans are invited to dress in their best Uncharted cosplay for the chance to win more great prizes, including PlayStation®4 1tb consoles and copies of Uncharted: The Nathan Drake Collection.

Doors open to the general public at 7:30 pm with the night expected to deliver all kinds of Uncharted-themed excellence. In addition to this, Insert Coin(s)’ wide selection of ’80s arcade goodness including standing units, pinball machines and tabletop games will be available.