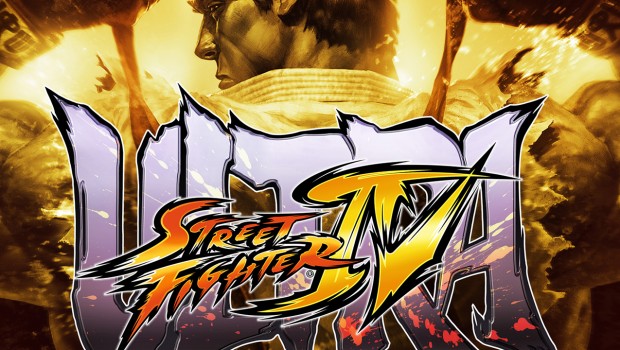 In Ultra Street Fighter IV, Poison, Hugo, Elena, Rolento and Decapre join the fight, complete with new animations and their own unique play styles, bringing the final roster count to a massive 44 characters. Six new battle environments (including Pitstop 109, Cosmic Elevator, Half Pipe and more) provide a thrilling and colorful backdrop to the action. Direct fan feedback was gathered on all of the original 39 characters from Super Street Fighter® IV: Arcade Edition and the core system mechanics in order to achieve the most balanced Street Fighter® ever. In addition to the action-packed new content and the finely-tuned rebalanced gameplay, the new version features a host of new features and modes that are sure to test even the most well-travelled world warrior.