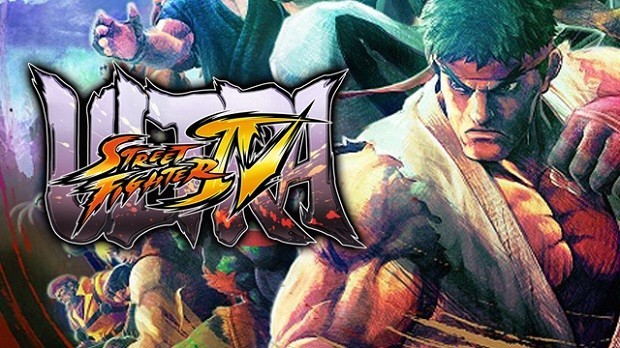 Summary: It’s hard to recommend a game that’s as obviously broken as this. Sure, there’s some fun to be had but all too often this is hindered by a bug that’ll remind you of just how disappointing a porting effort this really is.

With the release date for the PlayStation exclusive Street Fighter V looming, Capcom have taken one final stab at our wallets with the latest in a long line of superlative laden enhanced editions, Ultra Street Fighter IV. 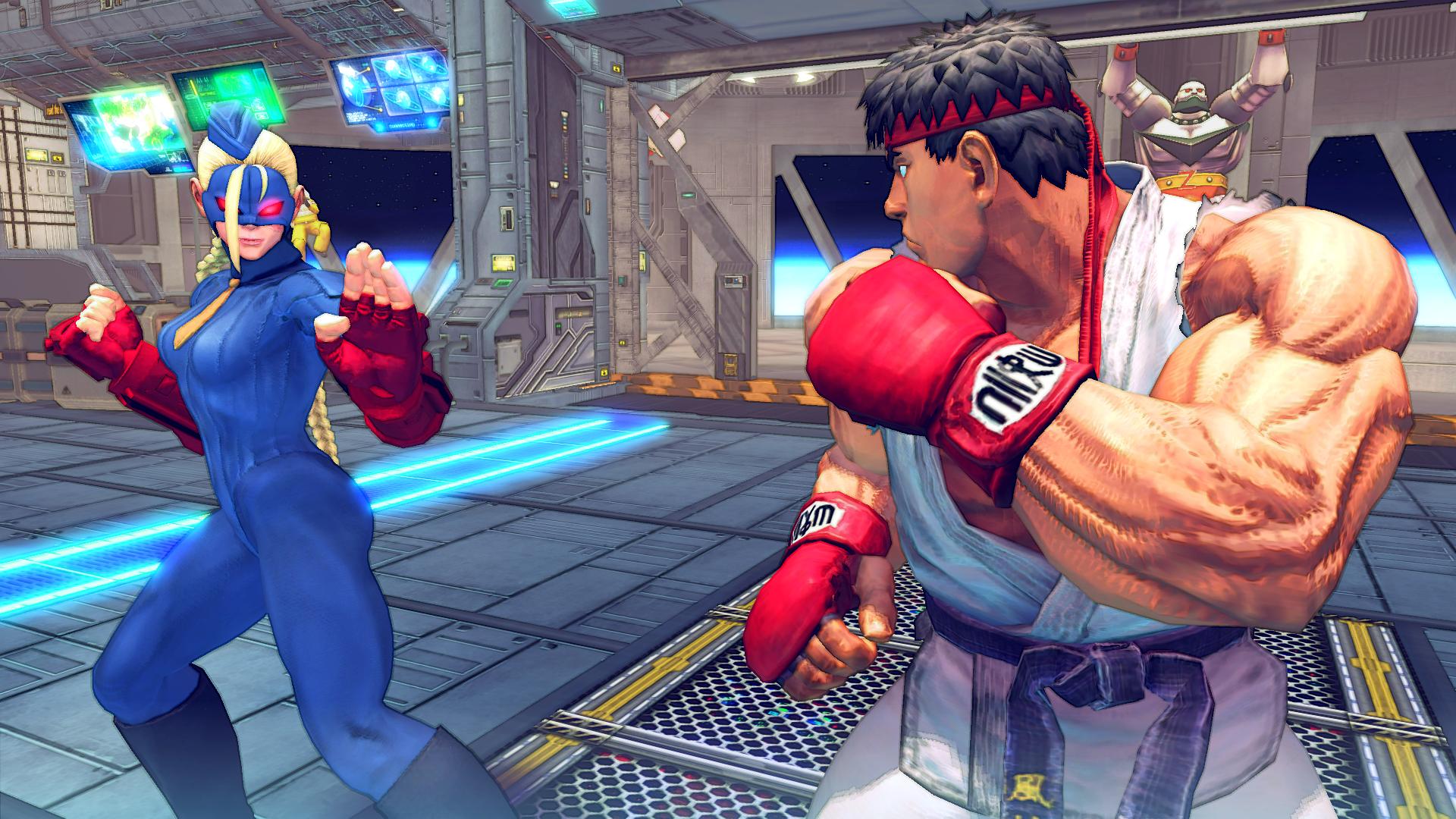 Seemingly poised to become the definitive edition of the game that salvaged the fighting genre, instead what gamers are presented with is a sloppy port that appears to have been rushed out in order to be released in time to be used in the official tournaments, something that appears to have backfired miserably as the negative press surrounding the game led to the organiser of the massive EVO tournament releasing a statement announcing that, due to the myriad of bugs present in the PS4 version, they’ll be reverting back to the far more stable 360 version.

The problem seems to be with Capcom’s decision to entirely hand the reins to Other Ocean Interactive for the emulation development, a studio with a less than stellar reputation. 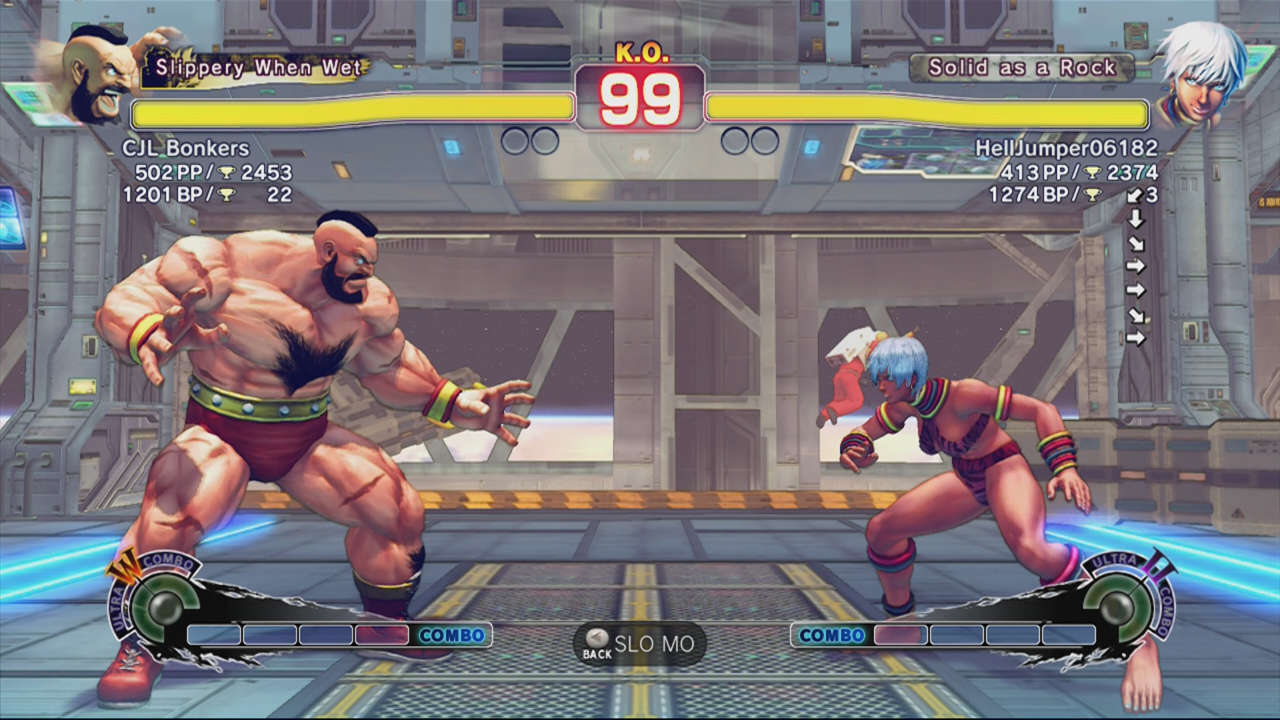 By now gamers should know what to expect when it comes to a Street Fighter game – A large and varied roster of rough and tumble brawlers ready to French kiss each others’ fists – So I won’t delve into too much detail regarding the gameplay, except to say that this hasn’t changed in the slightest and, for the most part, the solid combat mechanics from previous iterations in the franchise make a welcome return.

The main draw behind this edition, besides it being available for the first time on current gen consoles, is the comprehensive addition of every bit of DLC and the numerous revisions the game has undergone since its original release in 2008, including the hyperkinetic Omega mode, a roster including all 44 characters and the countless alternate outfits that people seem to love so much for some reason. 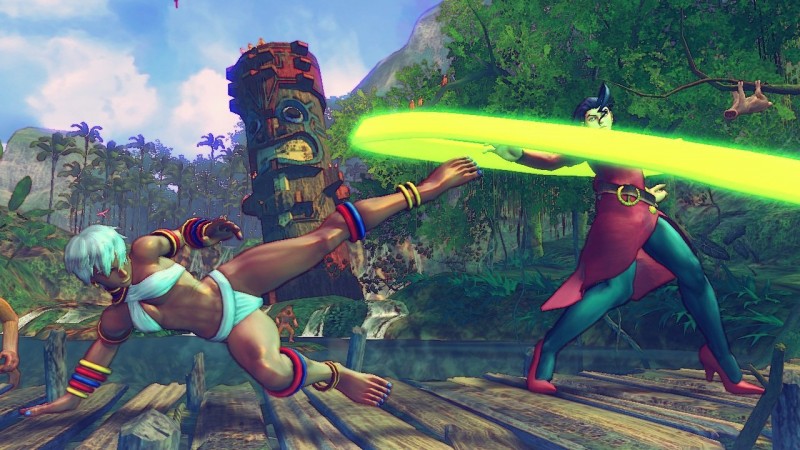 There’s a wide array of modes for players to explore although I personally tend to stick to Arcade and Online Multiplayer for the most part, and the Omega mode offers a fresh perspective on the game, with characters playing slightly differently from their main game counterparts, complete with new focus and movesets, effectively doubling the roster.

This means that there’s twice as many ways to get your butt handed to you online, and rest assured the caliber of fighters you’ll go up against are as competitive and brutally devastating as you’d expect. 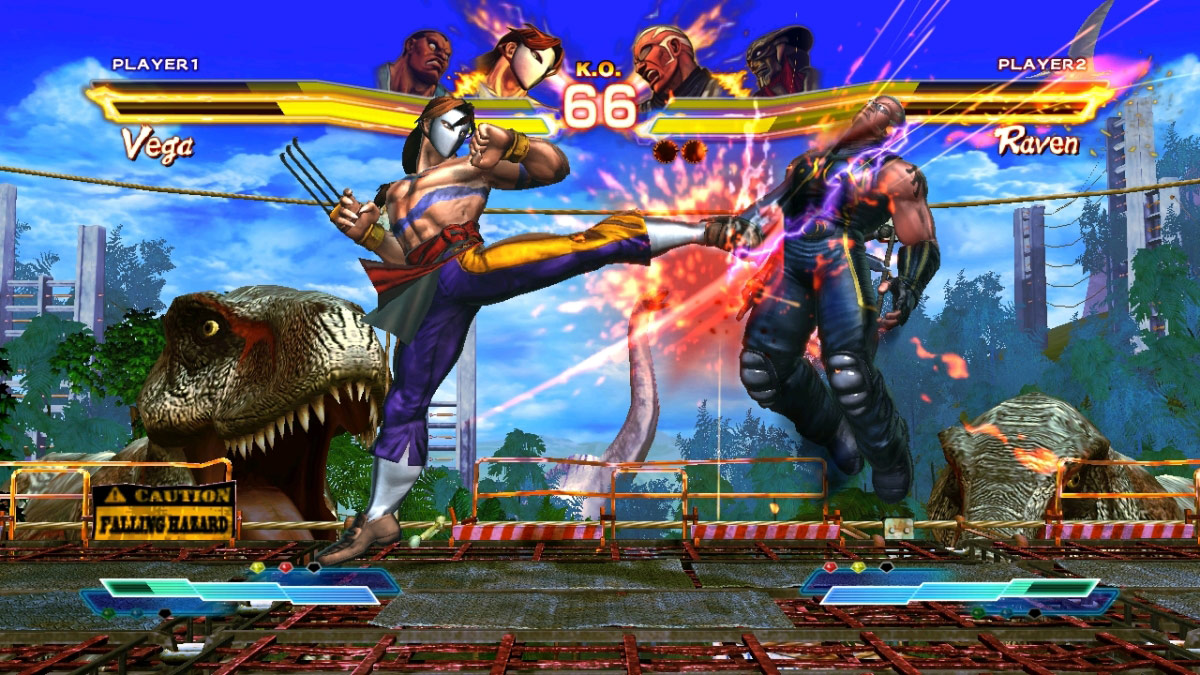 The connection quality can be a little choppy and there are times when the game is rendered almost unplayable by lag, but generally the matchmaking is quick and the servers are solid… Just expect to be thoroughly trounced by the nimble fingers of the Street Fighter Elite – There were times when my character barely touched the ground during the fight and I used to be one of those kids who fed their entire allowance into the SFII arcade machine.

Another area of complaint I have relates back to those joyous memories of playing the previous games – I’m not sure if it’s just me but the A.I seems to be, well, a bit of a dick; when playing online against human opponents you’d expect to be constantly spammed by an overpowered move like Ryu’s Hadouken, but when going up against the CPU? There was little variety in the moves to be seen during the time I spent with Arcade mode, with most fights boiling down to me deflecting the constant barrage of a single move before striking when their guard was done. 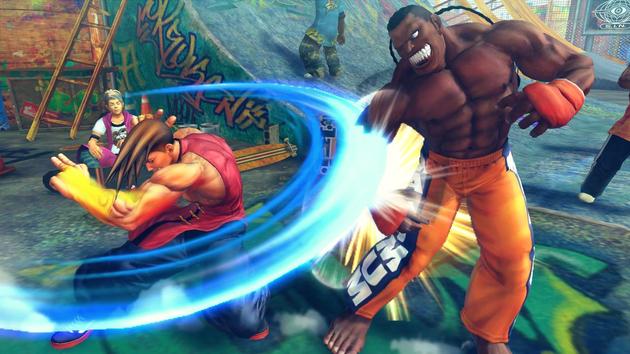 Given that Ultra Street Fighter IV is a port of a last gen title, nobody expected the graphics to rival that of, say, Mortal Kombat X. However, most fans understandably expected at least a slight graphical upgrade to take advantage of the high definition capabilities of the PS4 and XBOX One; instead what we’re presented with is a lot of low res menu screens and cinematics that assault the eyes when contrasted wit the relatively clean in-game graphics. Another area of complaint is the poor quality of the impact effects, which look grainy and low res – The absence of anti-aliasing or anisotropic filtering is sorely felt here.

The audio is solid throughout and I’ve not yet encountered any noticeable issues, even when experiencing the horrendous lag that can plague online battles. 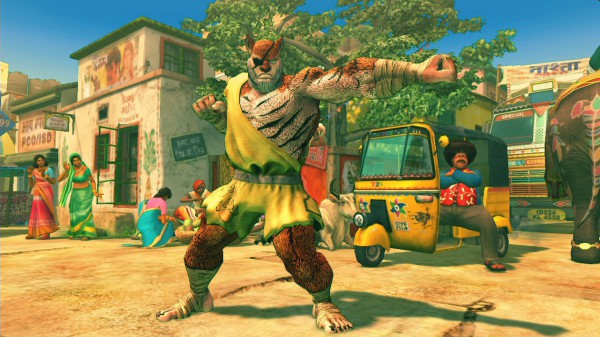 It’s a sad state of affairs when your current gen release is bested by the last gen iterations in almost every way, and although only the most hardcore of fans will notice most of the changes and little tweaks to the gameplay, there are still undeniably some major issues that need to be addressed, hopefully with a patch in the near future.

Until then, however, it’s hard to recommend a game that’s as obviously broken as this. Sure, there’s some fun to be had but all too often this is hindered by a bug that’ll remind you of just how disappointing a porting effort this really is. 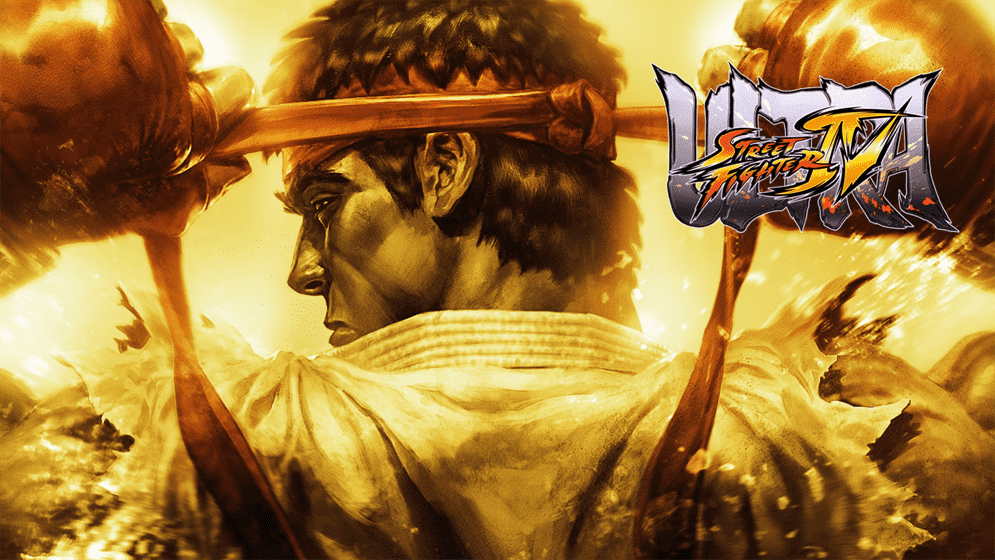