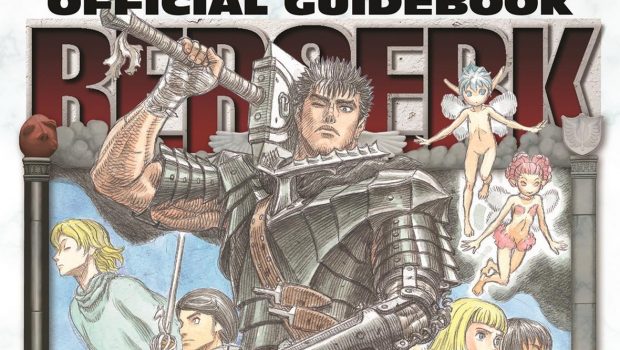 No Guts, no glory! Dark Horse Manga is excited to announce the indispensable owner’s manual for Berserk readers with the Berserk Official Guidebook! Still going strong after over twenty-five years in Japan, Berserk is one of the most popular and longest-running seinen series ever published in North America. Dark Horse Manga has sold over 1.5 million translated print editions of creator Kentaro Miura’s Berserk since 2003. The Berserk Official Guidebook will serve as the ultimate authority for the New York Times bestselling series.

Created by Kentaro Miura (Giganto Maxia, Japan, King of Wolves), Berserk has conquered the worlds of manga and anime, and now this essential roadmap to the sprawling Berserk universe explores the characters, creatures, settings, and stories of Berserk’s first 38 volumes. Profusely illustrated and including never-before-seen art (including an eight-page color section) and author notes, the Berserk Official Guidebook is a comprehensive tour through the epic adventure, shocking horror, and graveyard humor that can be only Berserk!

The Berserk Official Guidebook goes on sale March 14, 2018, and is available for preorder on Amazon, Barnes & Noble, and at your local comic shop! The 200-page paperback is priced at $14.99

“One of the best manga ever conceived.”—University Press of North Georgia 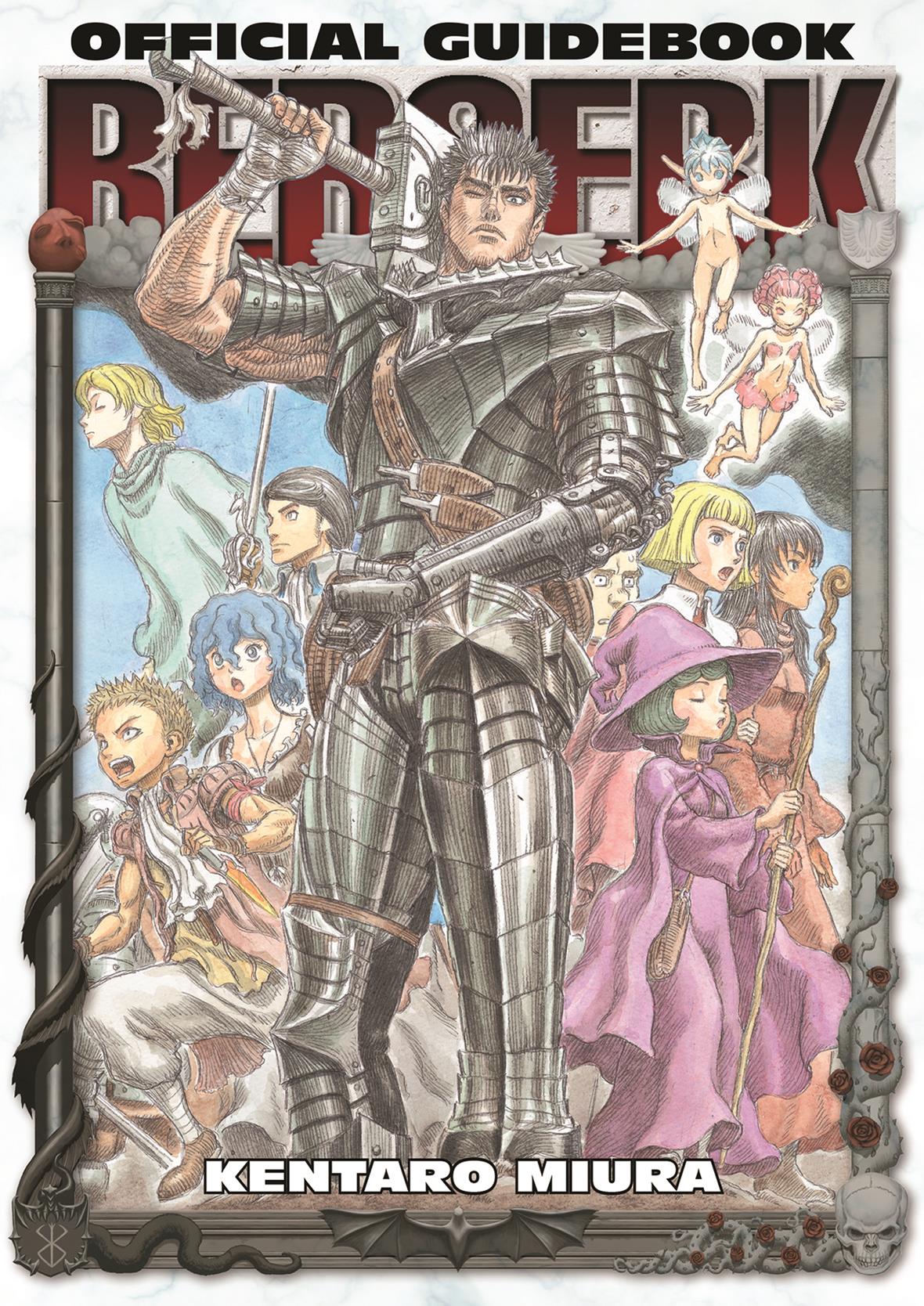