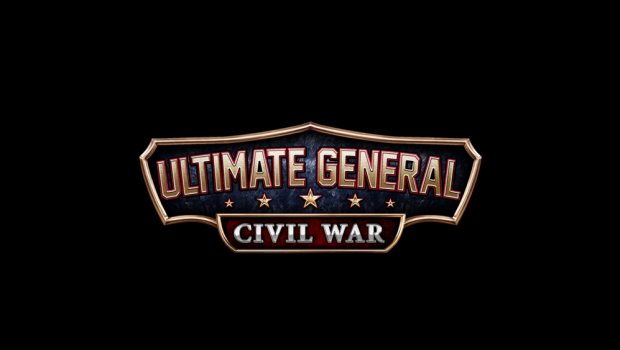 Summary: History repeats itself, but will you replay history or re-write it?

I’m somewhat of an American Civil War buff… that’s not to say I’m a scholar of it or that I’m a wealth of knowledge about it… just that I find it fascinating and will happily watch documentaries about it or read accounts of it and so on. As a result, when Ultimate General: American Civil War popped up on my Steam feed my curiousity was piqued. 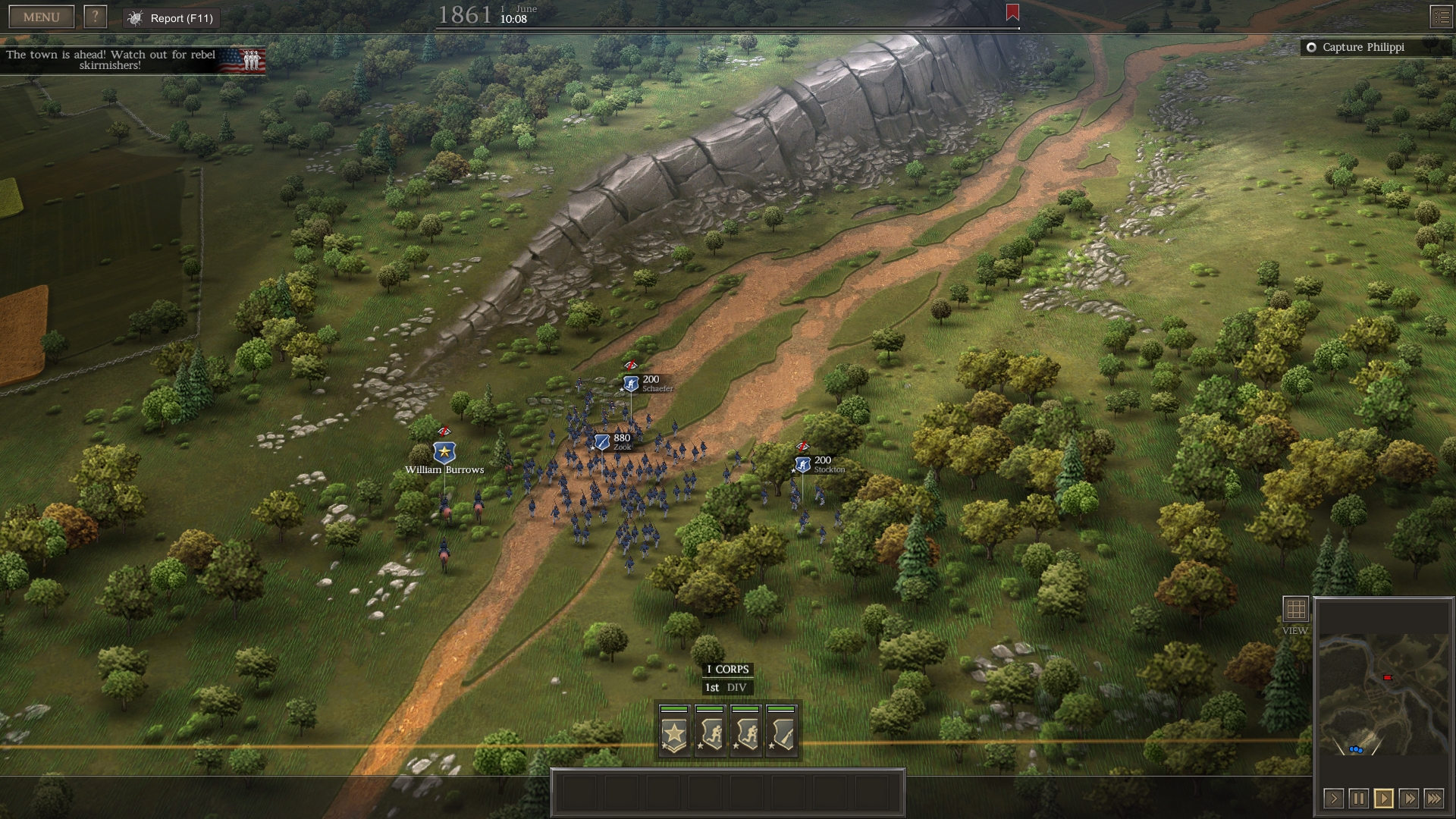 I’ve played games similar in style to this before, you are given you’re forces, your positions are more or less set on the map and you are given your objective (in fact the briefing is very similar to that in Company of Heroes). One of the biggest differences in Ultimate General is that you don’t get to bring in more troops once the battle has begun, that’s not to say you won’t get more units… but simply that it’s not up to you (to a large extent) if you get new units. Following the history of the Civil War closely all the battles play out as accurately as possible as such you only have the similar army to what was available for the actual battle that took place. 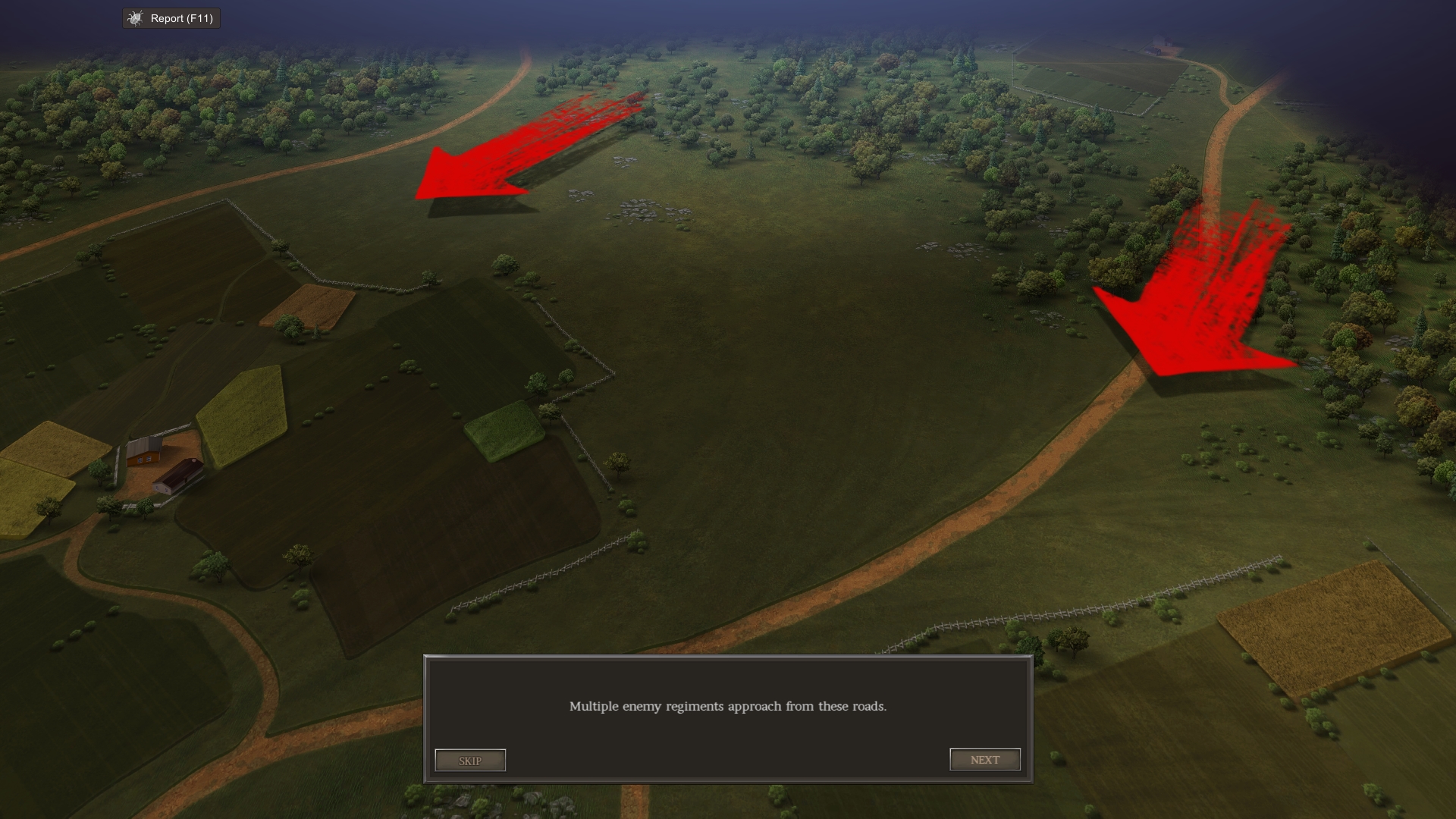 This lack of active re-enforcements during the battle means that your unit selection and armament selection can be the make or break of any given battle. There are plenty of different configurations to chose from and where and how you will be fighting can and should play a large role in the load outs you select. Do you chose all long range attacks, canons that are devastating at great distances but perhaps not much use over shorter range? Do you chose fast reloading weapons or ones with greater accuracy? Cavalry or Infantry or a combination? All of these choices matter and it’s not until you find yourself in the midst of battle that your particular options might prove fatal or victorious. 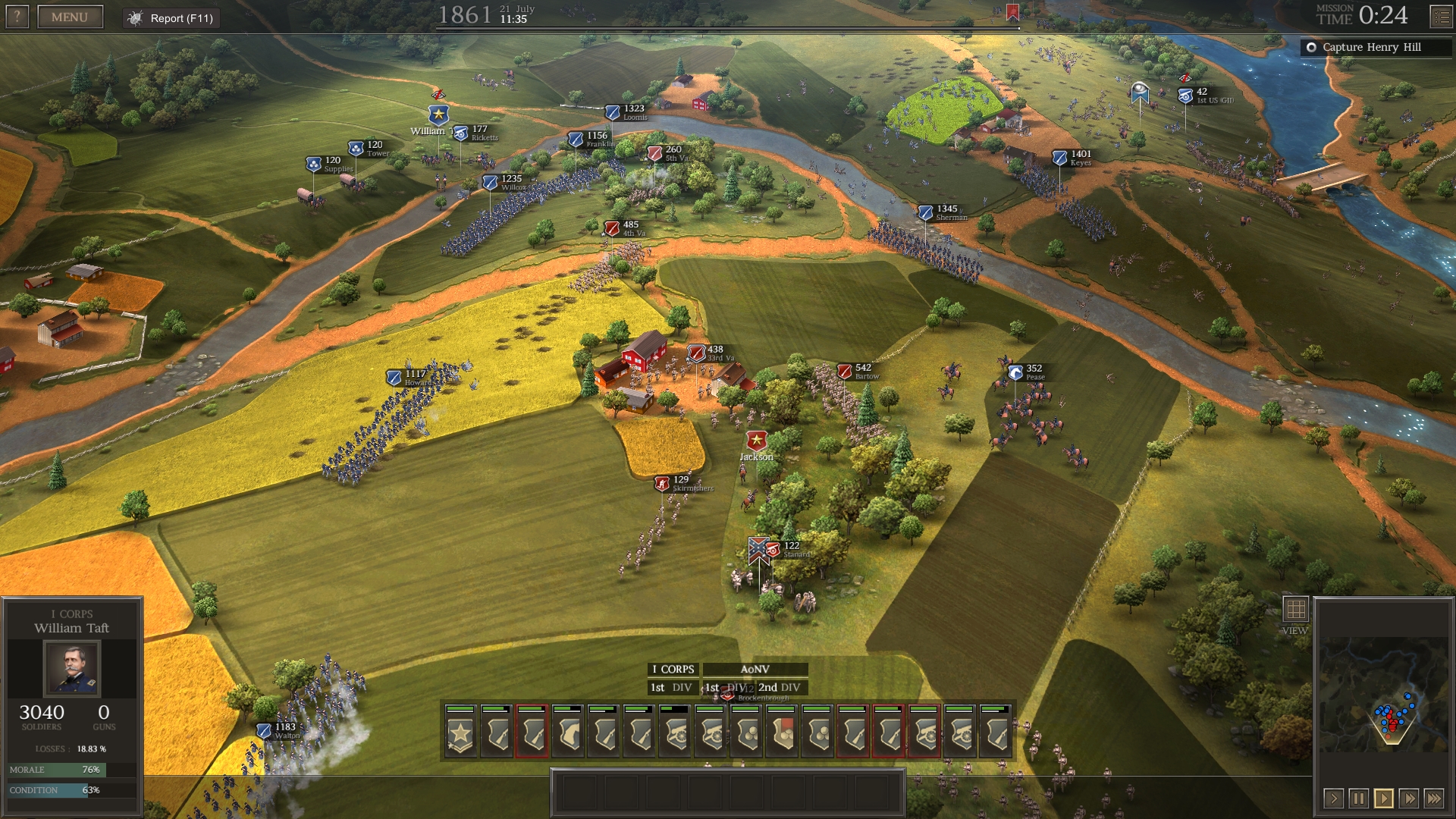 It’s important to know that this game won’t hold your hand either, it will guide you in the right direction (there are tips thought the help system is still being completed at the time of this writing). But if you tackle a historic battle you will be faced with as close to those historic details as possible. That means the task of taking over an enemy strong point may seem easy to start with, you might well take the location with relative ease… but then you will find that you have to hold it against a counter attack and suddenly you are surrounded and that victory you were set to enjoy becomes a commiserations for the loss of your troops. But in being so tough, the victories are all the sweeter! After tackling a battle scenario time and time again, there can be a moment where you consider a different approach, perhaps running straight at the main target isn’t the answer… what would happen if you sent your forces south, east, then north to come up from behind your enemy? Tactics are critical and the tide of the battles will change. But that is again why this is so much fun. 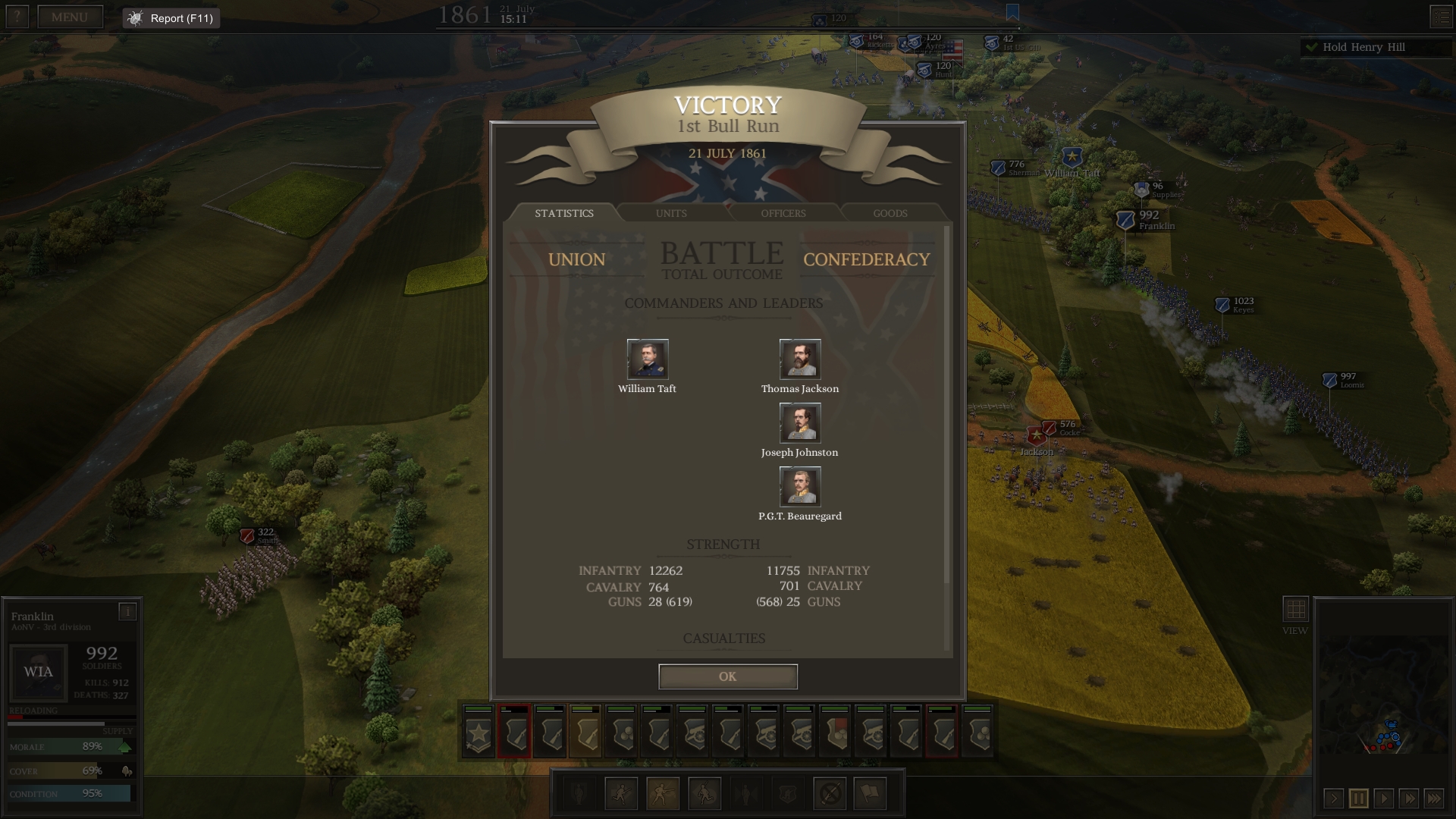 If you like tactical warfare games, playing toy soldiers on a digital battlefield, this is a great option. If you are easily frustrated you may want to give it a miss, but if you enjoy the challenge of finding the right strategy, the thrill of finally finding and exploiting your opponents weakness, then this is likely to be right up your alley. Whether you want to fight the battles as they were and try and get the same result or if you want to see the South win… the chance is here.