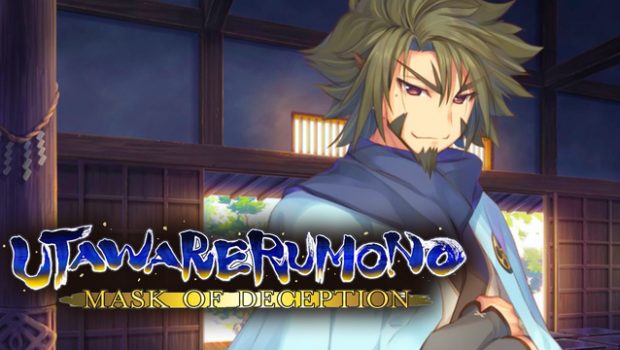 Ukon is a Cunning Mercenary Who’s Full of Surprises: Utawarerumono: Mask of Deception

The stereotypical mercenary is an unrefined hired hand who has no qualms about shedding blood if the price is right. However, the smooth talking Ukon is an exception. Yes, he’s a mercenary, but he cares about the common people and is well respected by those under his command. Haku and Kuon encounter him fairly on early in the game, and Ukon convinces them to help on a simple escort job. Sounds simple, right? Well, it turns out this “simple escort” job is more of a “fend off dangerous bandits” sort of job. Regardless of this slight miscommunication, Ukon takes a liking to the strange duo and will act as a mentor figure to them. Of course, there’s much more to Ukon that will be revealed as events unfold…