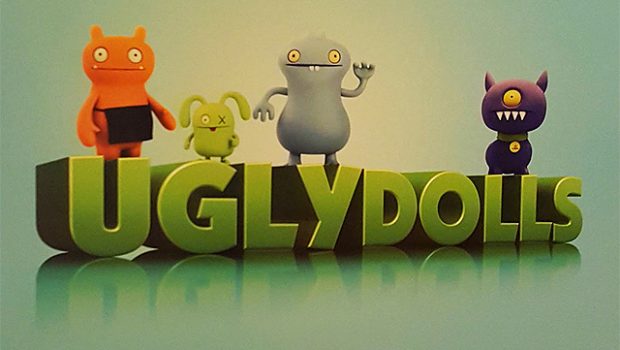 Unconventionality rules in UGLYDOLLS, STXfilms’ new animated musical adventure starring the acting and singing voices of Kelly Clarkson, Nick Jonas, Janelle Monáe, Blake Shelton and Pitbull. The film is inspired by the unique and beloved global plush toy phenomenon launched in 2001. In the adorably different town of Uglyville, weird is celebrated, strange is special and beauty is embraced as more than simply meets the eye.

Here, the free-spirited Moxy and her UglyDolls friends live every day in a whirlwind of bliss, letting their freak flags fly in a celebration of life and its endless possibilities, occasionally looking to the sky, where a new UglyDoll will appear and be embraced by the community.

UGLYDOLLS is directed by Kelly Asbury and also starring in the voice cast are Wanda Sykes, Emma Roberts, Gabriel Iglesias, and Wang Leehom.