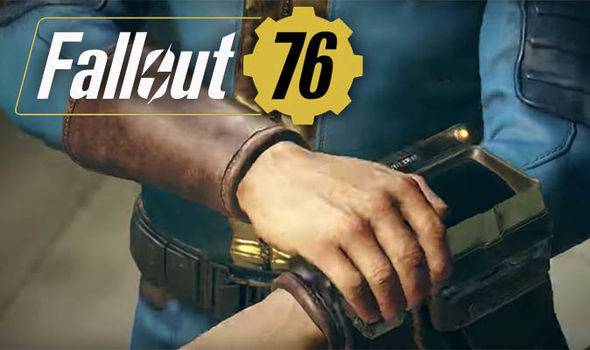 With this collaboration, UFC and Bethesda will work on various initiatives throughout the Oceanic region while aligning to celebrate the launch of Fallout 76, the online prequel where every surviving human is a real person, set for release on Wednesday, November 14, 2018.

In conjunction with this partnership, UFC middleweight champion Robert Whittaker, a lifelong gamer, has been selected as a new brand ambassador for Bethesda in Australia and New Zealand.

“We’re very excited to be working with UFC, and we’ve always been a huge fan of Rob, so when we found out that was mutual, an ambassadorship seemed to be the perfect fit,” ZeniMax Australia Managing Director, Simon Alty, said. “Rob’s at an incredibly exciting time of his career and Bethesda is also in the process of announcing and releasing game-changing titles, so we can’t wait to see what we can achieve together.”

“It’s an honour to partner with Bethesda Softworks, as I’ve always been a fan of their games such as Fallout and The Elder Scrolls,” said Whittaker. “UFC is both a physical and mental battle and I’ve always turned to gaming as a way to unwind after a fight and stay focused during my recovery. I look forward to collaborating with Bethesda as they reveal more details about their upcoming releases and sharing this excitement with my followers and their community.”

Whittaker has already begun streaming via his profile on live streaming video platform Twitch, and he will also be involved in various activities Bethesda are hosting around Australia.