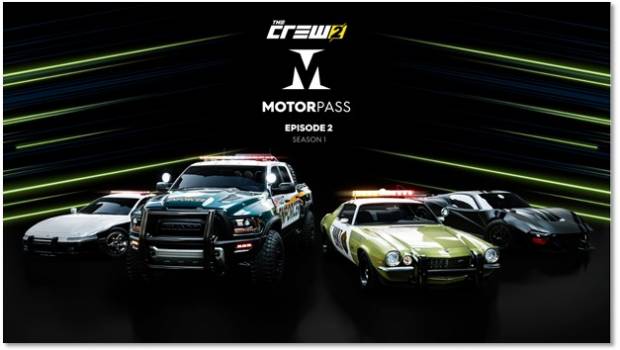 In Episode Two, The Hunt, the outlaws are on the move with the goods they stole from private bank, Vault Corp. To stop them, players will have to take their driving skills off-road in white-knuckle Rally Raid and Rally Cross Chase events and complete each of the all-new PvE events which progressively unlock starting January 20.

Additionally, in Episode Two: The Hunt, there will be more vehicle drops, including the Ford F-150 SVT Raptor 0210 Enforcer Edition (Rally Raid), new customization options such as underglows and window tints, as well as all-new LIVE Summit competitions.

For the latest news on The Crew® and all of Ubisoft’s games, please visit news.ubisoft.com.