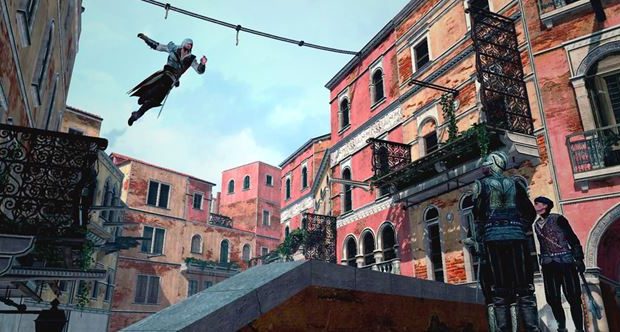 Ubisoft have just announced that Assassin’s Creed: The Ezio Collection will be available for Nintendo Switch on February 17.

This exclusive compilation takes full advantage of the capabilities of the Nintendo Switch, including enhanced features such as Handheld Mode, HD Rumble, Touchscreen Interface, and Optimized HUD.

Starting today, Assassin’s Creed: The Ezio Collection on Nintendo Switch can be pre-ordered for $79.95AUD.