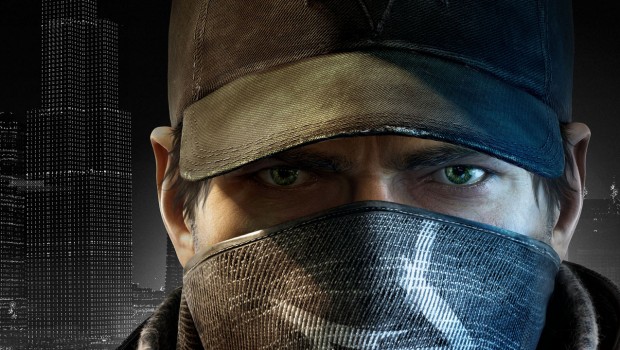 The exclusive content includes four extra missions, representing one hour of exclusive gameplay, as well as a unique ‘White Hat’ Hacker Outfit.  By playing this additional content, players will have a deeper knowledge of DedSec, a key and powerful faction in the Watch Dogs universe. Once complete, a Hacking Boost named Superior Capacity is acquired which gives players one additional Battery Slot.

The scenario takes place after Aiden Pearce, the vigilante hero of Watch Dogs, catches the eye of DedSec, a notorious hacker group fighting for freedom and security in the digital age. Aiden receives an encoded message asking him to help some members of this organisation who want payback. Pearce must use his knowledge of Chicago’s complex ctOS network to discover digital vulnerabilities in Umeni Technologies’ security network and earn his reward.