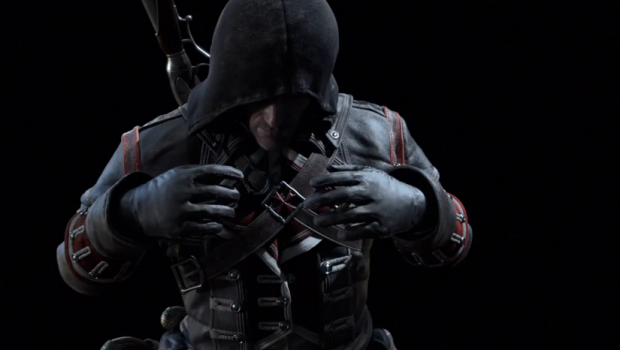 Ubisoft® Pushes Further Into China With Top Titles For PlayStation®4

SHANGHAI — December 12, 2014 — During Sony’s PlayStation Press Conference China, Ubisoft has announced plans to release a number of titles from its popular franchises for the PlayStation® 4 (PS4TM) computer entertainment system in China.* The PS4 TM will be available in China on January 11, 2015.

Stephanie Perotti, Executive Publishing Director for China at Ubisoft, presented during the press conference and said, “Ubisoft has been present in China for more than 17 years, as the Chinese gaming community has continued to grow and evolve. We place great importance on understanding and delivering the kinds of games Chinese players want to play. That’s why we are excited to partner with Sony Computer Entertainment to bring some of our best games and major franchises to PS4TM for our Chinese fans.”

During the conference, Ubisoft showed several of the games it intends to make available when PS4TM releases in China, including:

More information on the release dates and pricing for all of Ubisoft’s PS4TM titles in the region will be available at a later date.