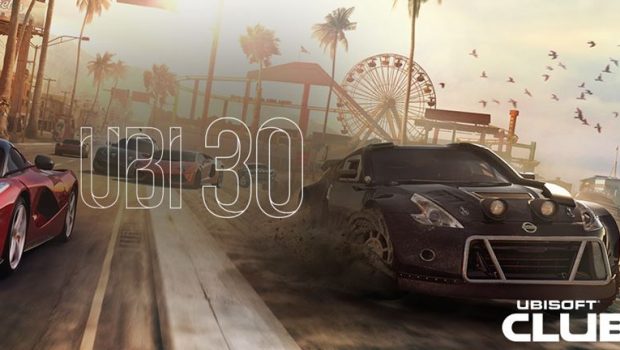 This month’s free game is Ubisoft’s The Crew. A revolutionary action-driving MMO game that takes players on a reckless ride inside a massive open world recreation of the United States.

WHY: The Crew is an important step for Ubisoft as it is the first fully connected open world ever created by our studios. The game offers endless hours of driving through the most iconic American landmarks, recreating the full US territory from East Coast to West Coast. Through the Crew, Ubisoft reinvents the driving game genre by offering features that are traditionally dedicated to MMO or shooter games. The Crew includes constant community support and continues to provide players with regular content updates.

A brand new expansion, “Calling All Units”, set to release on November 29, will bring the “police versus street racers” fantasy to the game. All The Crew players will be able to enjoy the new street racer gameplay, whether they own the expansion or not.

Released in 2014, The Crew has now more than 9 million players, who compose a vibrant community in a breathtaking driving open world. It’s time for you to start your engine and to race across the US with your crew!