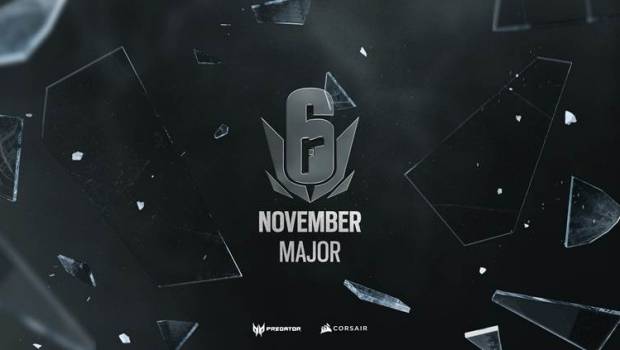 Today, Ubisoft® announced that all Tom Clancy’s Rainbow Six®: Siege fans will be able to show their support for their favourite esports teams during the November Six Major thanks to a specially designed Fan Mosaic. This creation, which will be shared on stream and on social media during the competitive event, will offer fans a chance to leave their mark in the show while staying safe at home.

This Fan Mosaic marks a new achievement for Rainbow Six Esports. For the first time, our community will be able to send their pictures to be featured in the background of a Rainbow Six Esports stream – Asia-Pacific November Six Major, to be held from November 25th through 29th, 2020.

All esports fans wishing to participate will just need to send their pictures to Ubisoft, following the guidelines stated in the corresponding blog post at rainbow6.com/majorfanmosaic.