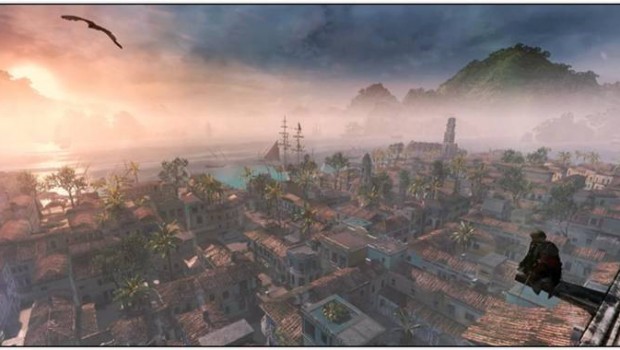 Sydney, Australia — August 29, 2014 — Ubisoft® has announced that Assassin’s Creed® Unity will be released on November 13 in Australia and New Zealand. The two extra weeks will help ensure that the quality of the game meets fans’ — and the team’s — lofty expectations. This news has no impact on the company’s full year financial targets, which Ubisoft also confirms today.

“As we got close to the finish, we realized we were near the target but still needed a bit more time to hone some of the details to make sure Assassin’s Creed Unity is exceptional,” says Vincent Pontbriand, senior producer at Ubisoft. “We sincerely appreciate players’ commitment to the game and their patience. It’s just a couple more weeks. And it’s going to be worth it.”