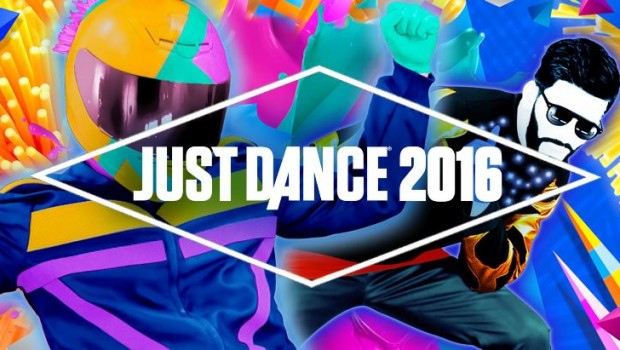 In Just Dance: Disney Party 2, players can dance along to a variety of songs from the most popular shows and movies from the Disney Channel, the #1 cable TV network on a Total Day basis in Total Viewers and the #1 TV network for kids and tweens. The game features more than 20 of the hottest hits from movies like “Descendants” and “Teen Beach 2” as well as shows like “Girl Meets World” and “Liv and Maddie,” so every Disney Channel fan and their family can get up and moving this holiday season.

For the latest information on Just Dance: Disney Party 2, including the full tracklist, please visit: justdancegame.ubi.com/disney.