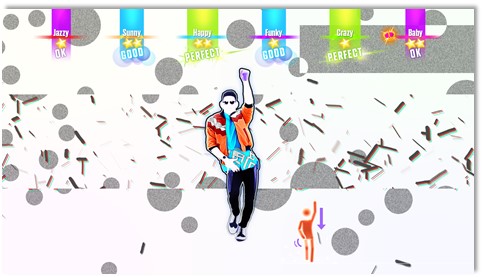 Ubisoft® has released a free demo of “Sorry” from Justin Bieber for the latest installment of the best-selling* music game franchise of all time, Just Dance® 2017. Available for download today on Xbox Live, PlayStation®Network and the Nintendo eShop, players can grab their friends and family and start dancing along with the first track released from Just Dance 2017 before it hits shelves on October 27.

Just Dance 2017 will be available on all motion-control gaming platforms, including the Wii U™, and Wii™ systems from Nintendo, Xbox One, Xbox 360, PlayStation®4 computer entertainment system, and PlayStation®3 computer entertainment system. For the first time in the history of the franchise, the game will also be launched digitally on Windows PC. The game will also be available next year on the NX system from Nintendo.