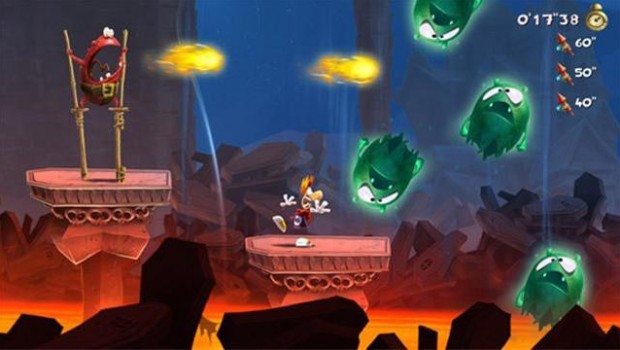 Ubisoft kicks off Gamescom with a free game: Rayman Origins

WHAT: To kick off its presence at Gamescom and to celebrate Ubisoft’s 30th anniversary, the Ubisoft Club is giving all players the opportunity to discover or rediscover Ubisoft’s classics for free. Announced at E3, every month until the end of the year, the Ubisoft Club is giving away one Ubisoft digital PC game acclaimed for its quality, innovation and creativity. This month’s free game is Rayman Origins, an emblematic 2D platformer released in 2011 that captured the heart of millions of fans.

WHY: It wouldn’t be a Ubisoft anniversary without Rayman! Created in 1995 by Michel Ancel, Rayman is one of the few platforming characters designed in the 32-bit era and who is still a beloved character today. Rayman 1 was released on the Atari Jaguar and is the Ubisoft game that has been released on the most platforms from console to mobile!

Rayman was first created without arms and legs – the animators removed the character’s limbs to give him more speed and dynamism, which also enabled the team to invent specific powers like the throwing fist, the flying hair and even the car shoe!