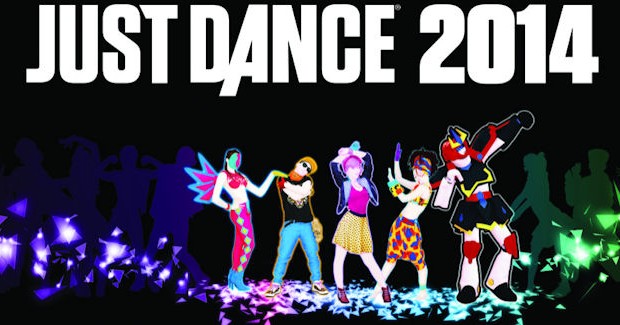 SYDNEY, AUSTRALIA — May 8th, 2014 — Ubisoft® hasannounced a partnership with Coca-Cola to feature the Coca-Cola anthem, ‘The World is Ours’ by David Correy, in Just Dance 2014. The track will be downloadable for free in Australia and New Zealand, on Xbox 360® and Xbox One®, PlayStation®3 and PlayStation®4, andthe Wii™ and Wii U™.

‘The World is Ours’ features the vocals of Brazilian-American artist David Correy, the anthem was penned by world-class songwriting/producer team Rock Mafia, co-produced by Brazilian-born, legendary collaborator Mario Caldato Jr. and features the rhythmic samba, baile funk and technobrega beats of Brazilian percussion band Monobloco.  The anthem captures the spirit and sounds of Brazil and provides the perfect upbeat accompaniment to the Just Dance dancing inspired routine.

“We are delighted to bring ‘The World is Ours’ to dance fans around the world”, said Geoffroy Sardin, Senior Vice President Sales & Marketing EMEA at Ubisoft. “The creative team behind Just Dance has come up with a fun and engaging choreography that captures the excitement of dancing in Brazil. With Coca-Cola, we are celebrating happiness and Brazil through dance.”