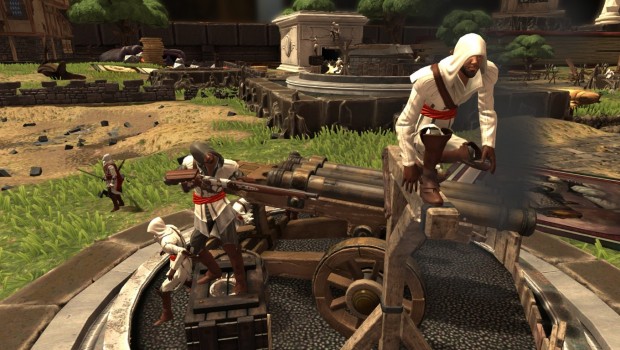 Sydney, Australia — July 10, 2015 — Today, Ubisoft® revealed the two latest new rival toy armies to battle against each other in Toy Soldiers: War Chest. The fast-paced tower defense action game will be available as standard and Hall of Fame editions on PlayStation®4 computer entertainment system, Xbox One, the all-in-one games and entertainment system from Microsoft and Windows PC this summer. 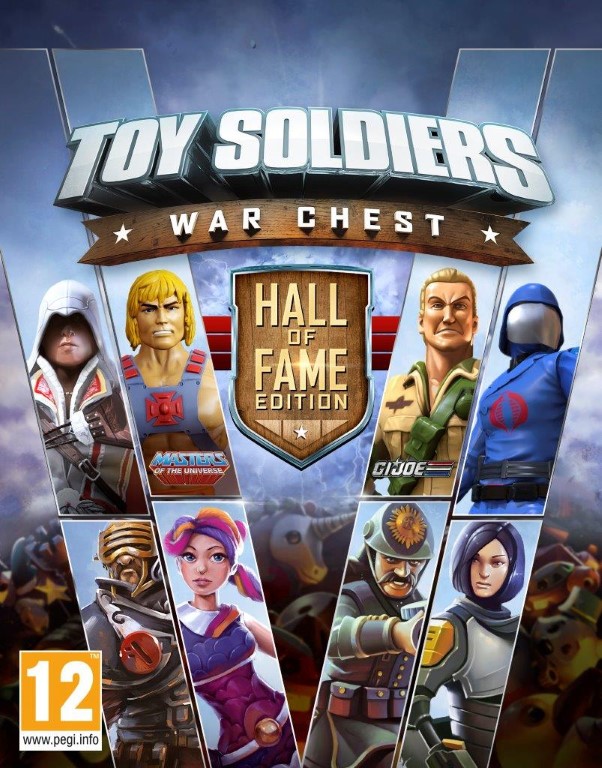 Toy Soldiers: War Chest Hall of Fame edition brings to life two additional action figures that allow players to recreate imaginative battles using their favourite heroes.  Thanks to Cobra Commander, players will control a fanatical army that is comprised of a deeply loyal infantry, trained in explosives and martial arts and will take on any faction. With a mix of brute force, advanced technologies and a fierce tenacity this army is a force to be reckoned with on the ground and in the skies. Gifted with a prowess in parkour, stealth and charisma, Ezio and the Assassin’s brotherhood, team up to create a fierce alliance of justice and protection.

With more heroes, missions and playable armies than any previous Toy Soldiers game, Toy Soldiers: War Chest is the most expansive title in the series to date. Each army is original and defends with its own individual base turrets, combat and aerial attack vehicles and army units, making each gameplay experience unique. 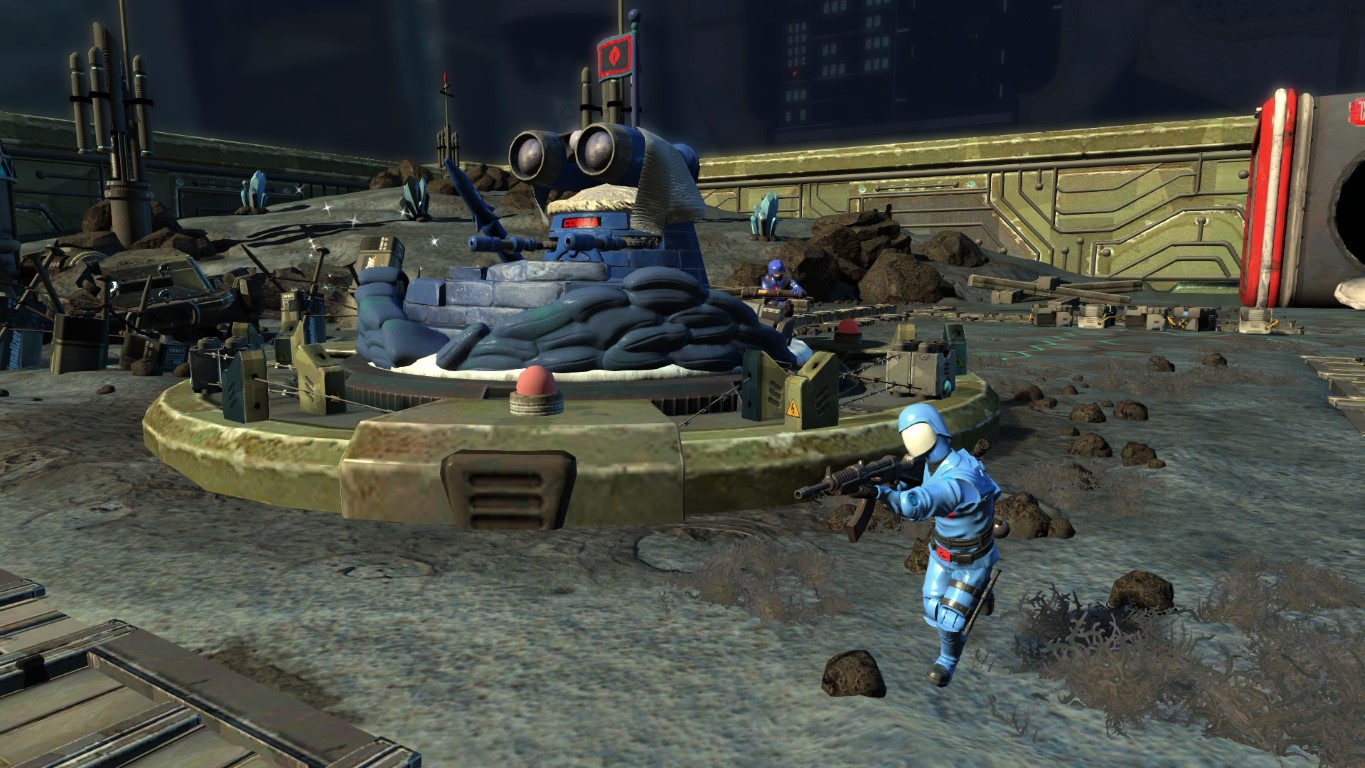 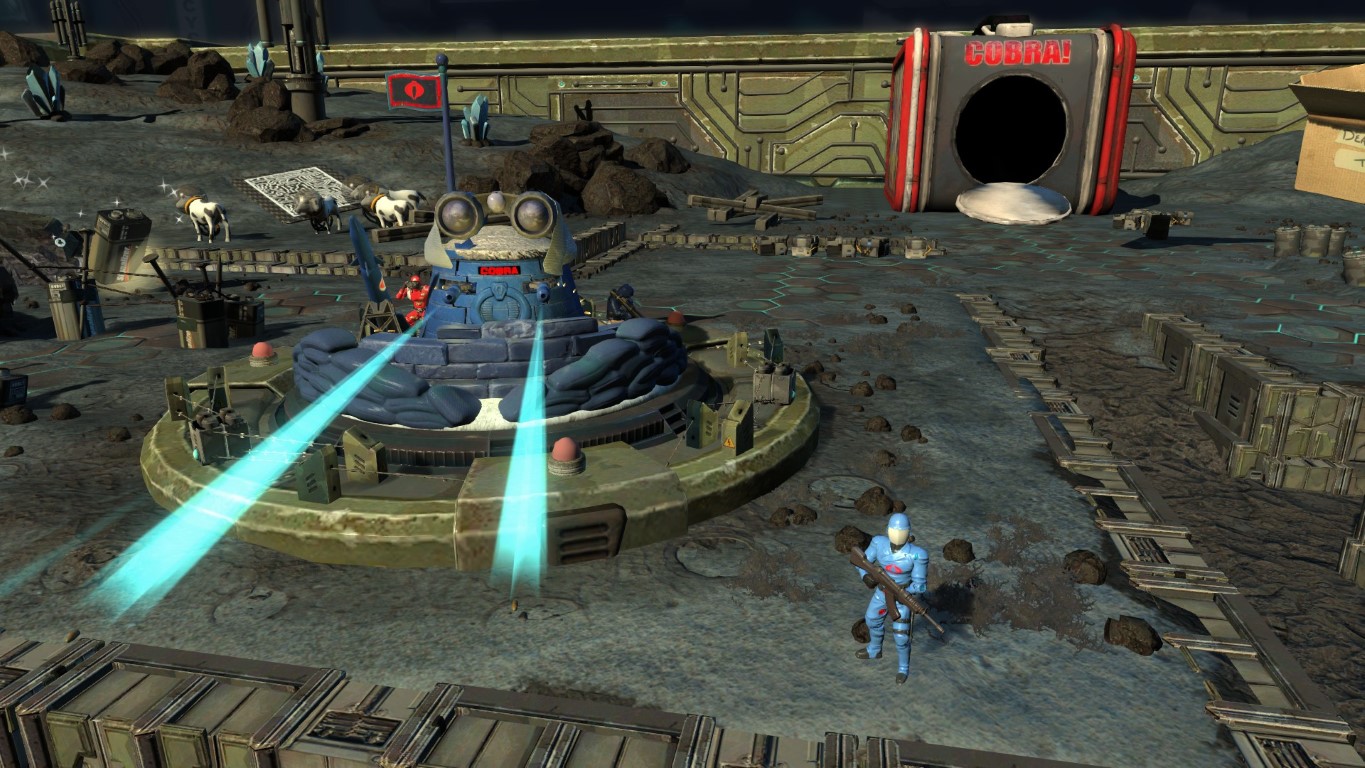 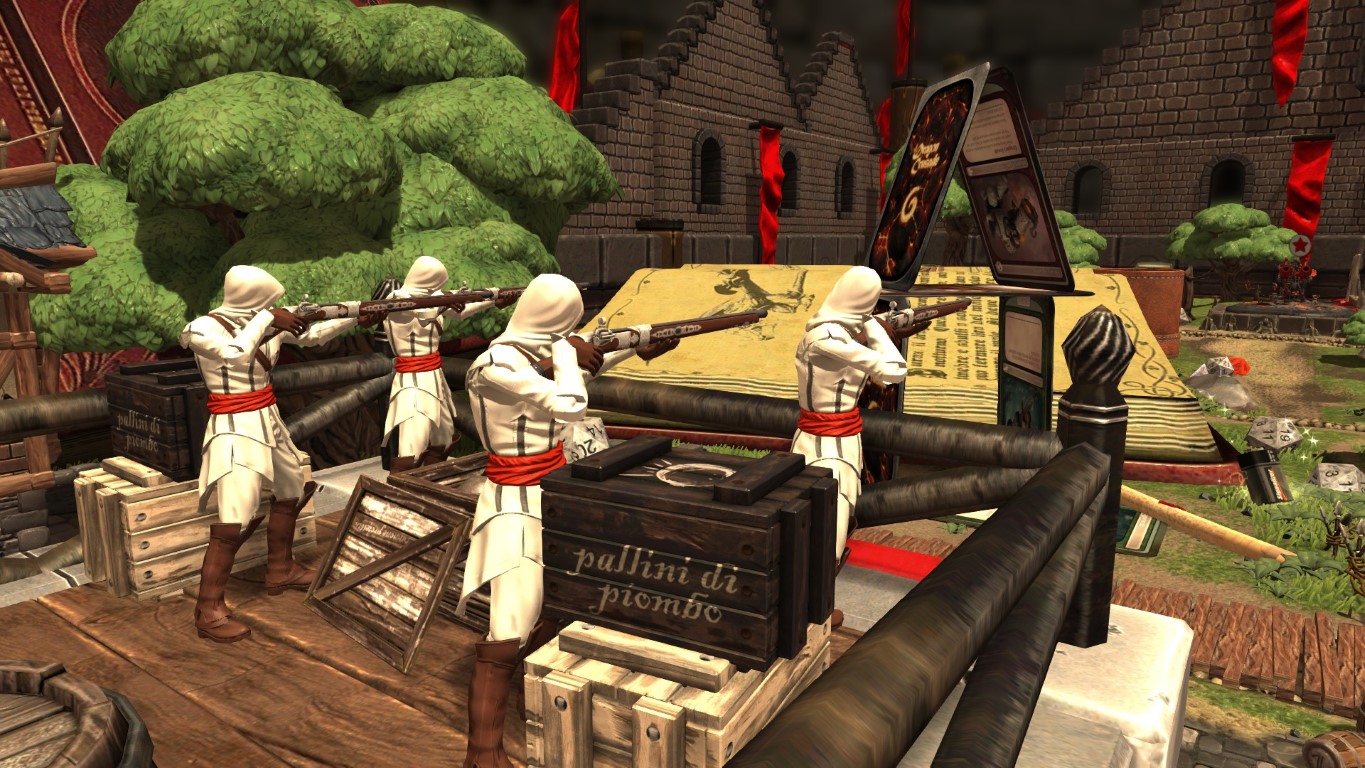