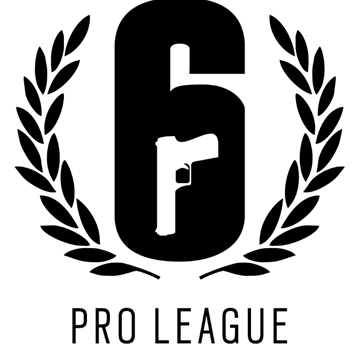 Drawing from 2 years of learnings provided by Phase 1 and 2 of the Pilot Program, the revenue-sharing test-initiative first introduced in 2018, Ubisoft® introduced today at the Six Invitational 2020 ‘Phase 3’, the keystone of Ubisoft’s vision of sustainable esports for Tom Clancy’s Rainbow Six® Siege.

Phase 3 aims to ensure a mature and virtuous environment for partner organisations engaged in the Rainbow Six professional esports scene and a supportive environment for our teams, players and talent by:

Phase 3 will provide a clear, virtuous and structured approach to supporting our valuable professional esports scene. This program will redefine what it means to be a ‘Pro’ team in Rainbow Six Siege through higher industry standards.

Overall, 30% of the net revenue on selected items will be redistributed to the Phase 3 organisations:

For more information about Tom Clancy’s Rainbow Six esports, please visit http://www.rainbow6.com/esports and follow us at https://twitter.com/R6esports and https://instagram.com/R6esports with the hashtag #SixInvitational.