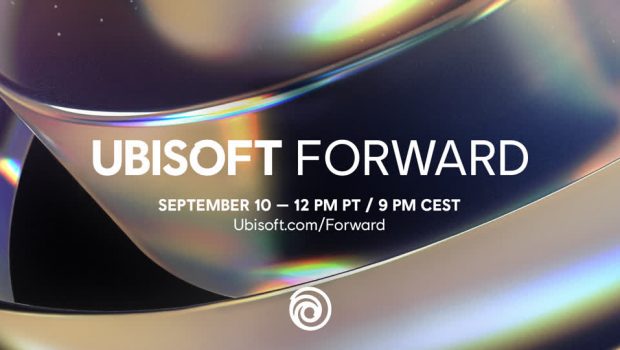 Today’s Ubisoft Forward was bursting at the seams with new game announcements and updates on future Ubisoft projects, including Assassin’s Creed, Skull and Bones, Mario + Rabbids Sparks of Hope, and many more.

In case you missed it, Brittany Spurlin has you covered with a full recap of the show. 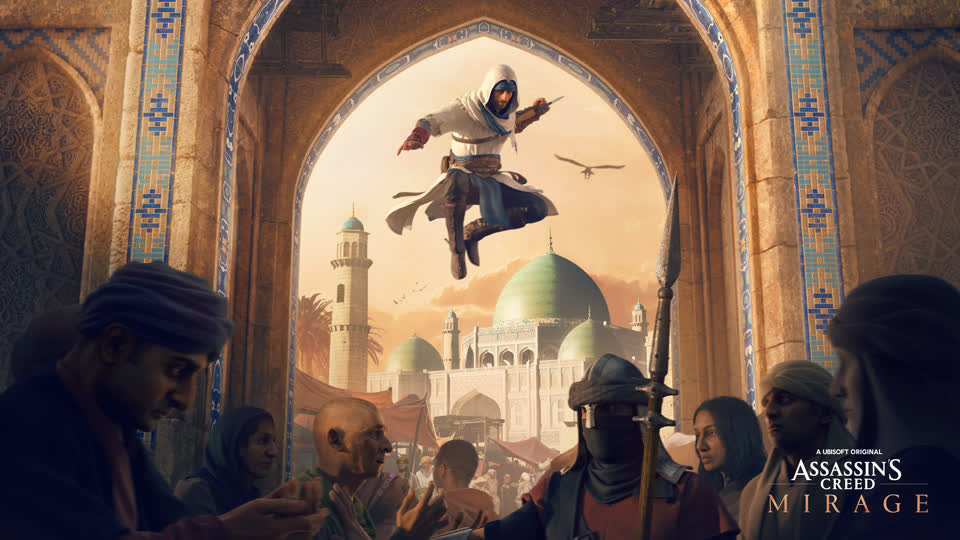 The Assassin’s Creed showcase revealed the next entry in the franchise: Assassin’s Creed Mirage, which takes place in 9th century Baghdad. The story centers on Basim Ibn Is’haq, a character first introduced in Assassin’s Creed Valhalla, when he was a young man first learning the ways of the Hidden Ones. Mirage is built as an homage to the early Assassin’s Creed titles. 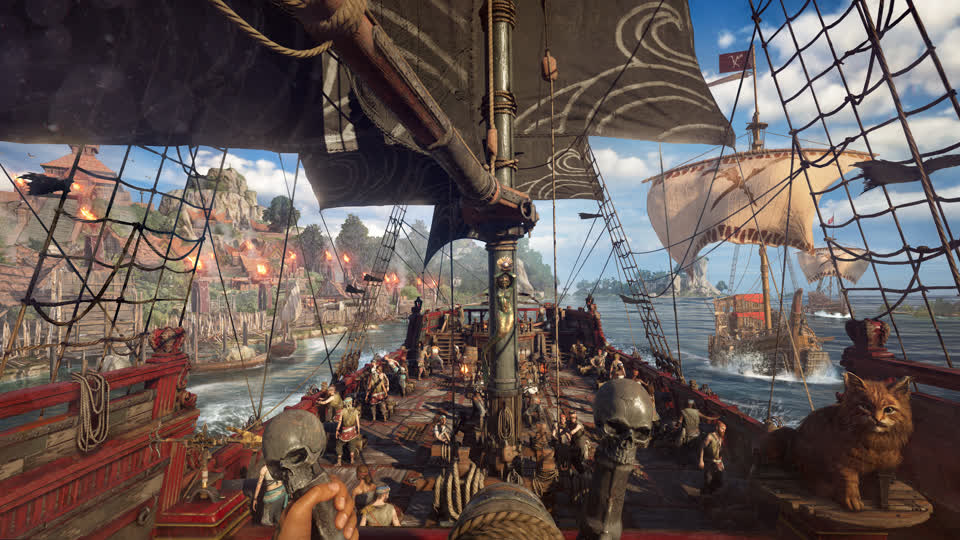 It’s almost time to set sail and become a pirate kingpin, because Skull and Bones launches November 8. At Ubisoft Forward, the Skull and Bones team unveiled The Helm, in-game trading networks that provide opportunities for you to grow your Infamy and climb the ranks. The presentation also shed light on some of the differet ships you can expect to build and sail in the game, and numerous ways to customize them to suit your playstyle. For a chance to play the game before it goes live, PC players can sign up for Skull and Bones’ Insider Program. Skull and Bones launches November 8 for PC, Xbox Series X|S, PS5, Stadia, and Amazon Luna. 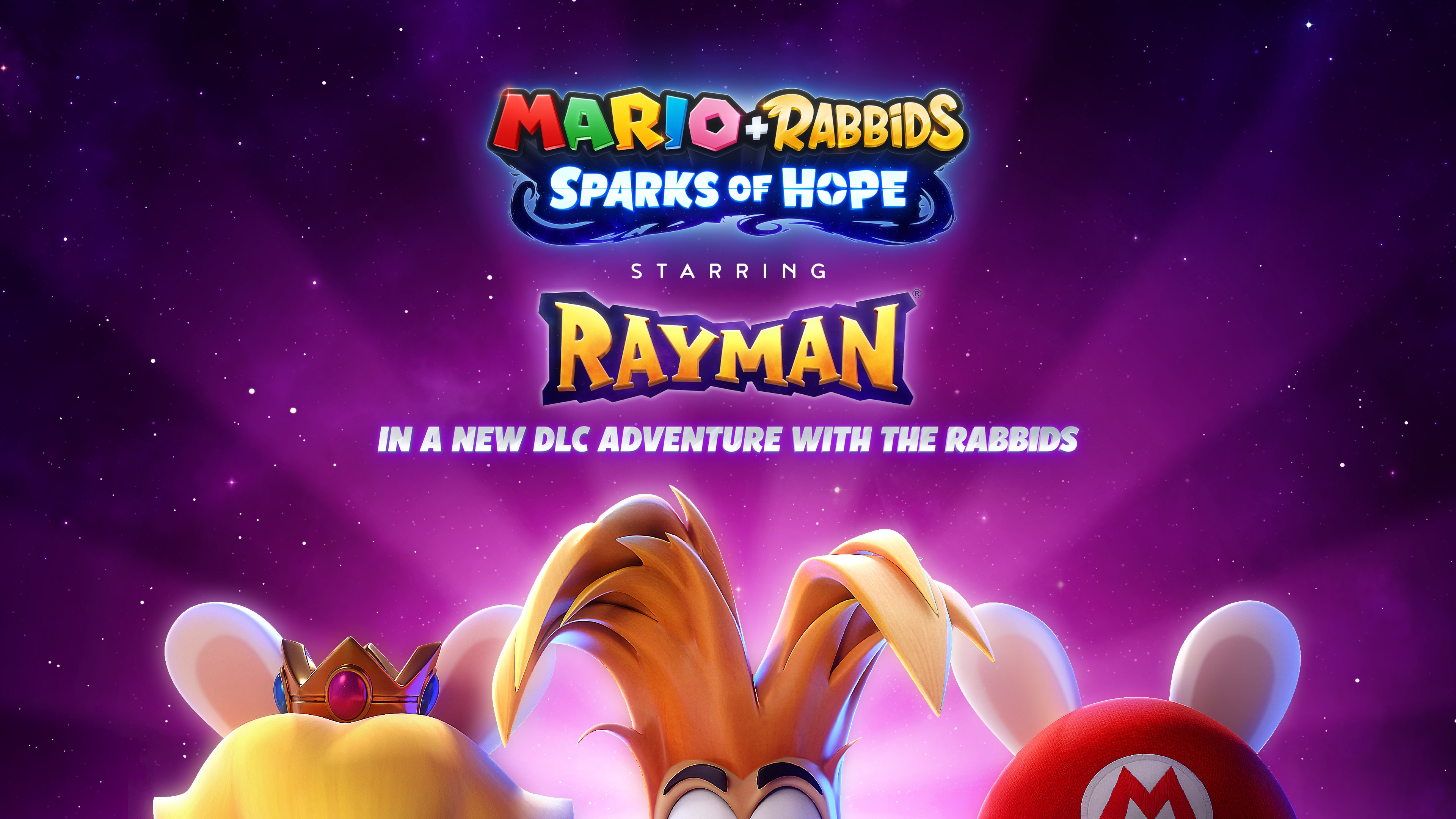 Rayman is coming to Mario + Rabbids Sparks of Hope in the game’s third DLC expansion. At Ubisoft Forward, the Sparks of Hope team debuted an all-new teaser video showing Rayman with Rabbid Mario and Rabbid Peach. In addition to this post-launch announcement, a gameplay video for the game’s main adventure showed Mario and friends fighting to save the planet Terra Flora from the villainous Cursa. Mario + Rabbids Sparks of Hope launches October 20 on Nintendo Switch, and the DLC featuring Rayman will be available for standalone purchase, or as part of the Season Pass. 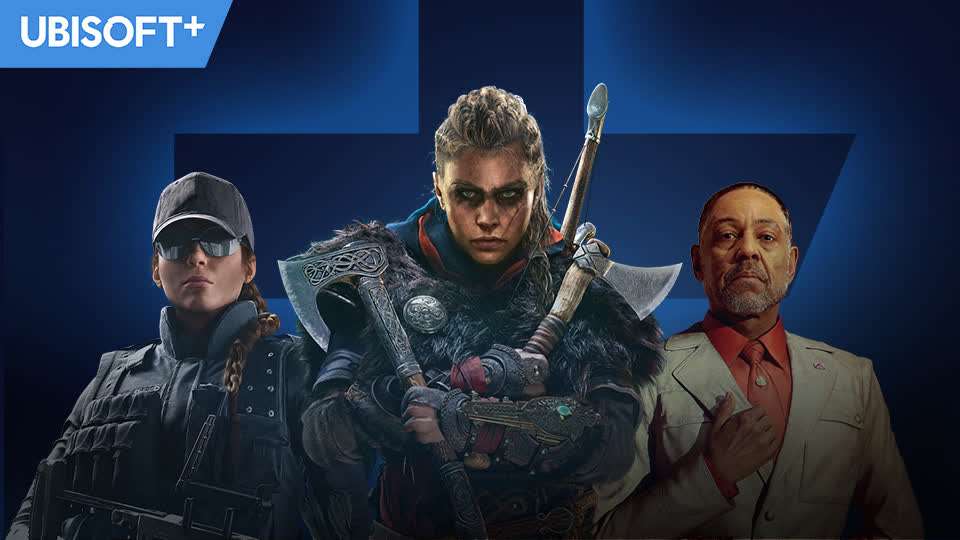 To celebrate the third anniversary of Ubisoft+, players can get Ubisoft+ Multi-Access for free on PC, Stadia, and Amazon Luna until October 10. With this subscription service, you can get access to over 100 Ubisoft titles, including Assassin’s Creed Valhalla, Far Cry 6, Watch Dogs: Legion, Child of Light, and more. 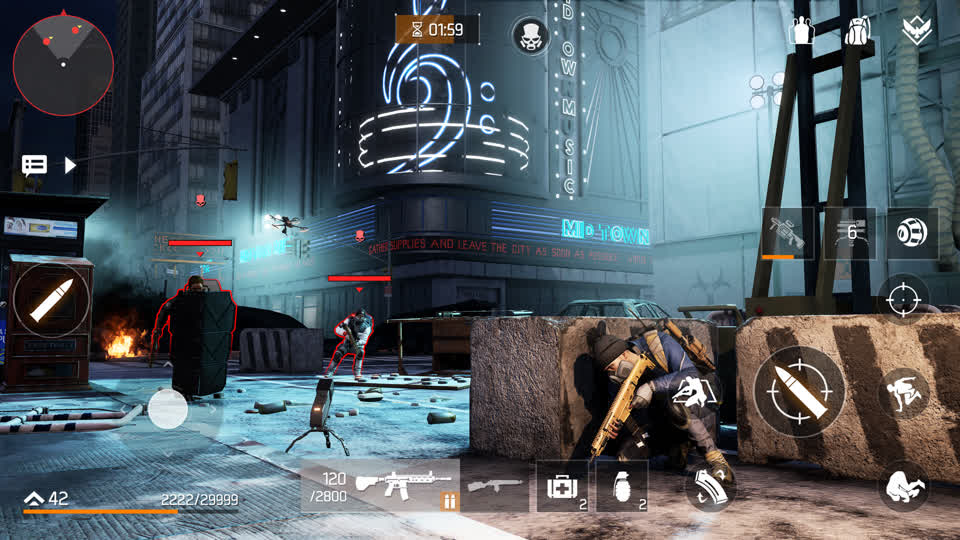 There’s a lot on the horizon for Agents of The Division franchise. The Division 2 Season 10: Price of Power is launching on September 13. Agents will embark on a new Manhunt to track down General Peter Anderson, a True Sons leader trying to ally with the Black Tusk against The Division. As you progress through the quest, you and your fellow Agents will earn rewards and cosmetic items during apparel events. Looking ahead to the future of the franchise, The Division Heartland is coming to PC, consoles, and cloud in 2022-2023, and seeks Agents to sign up for its next testing phase. Likewise, The Division Resurgence, the upcoming mobile game, is recruiting players to register for its next testing phase, which will focus on PVP action, including the Dark Zone and Conflict mode. 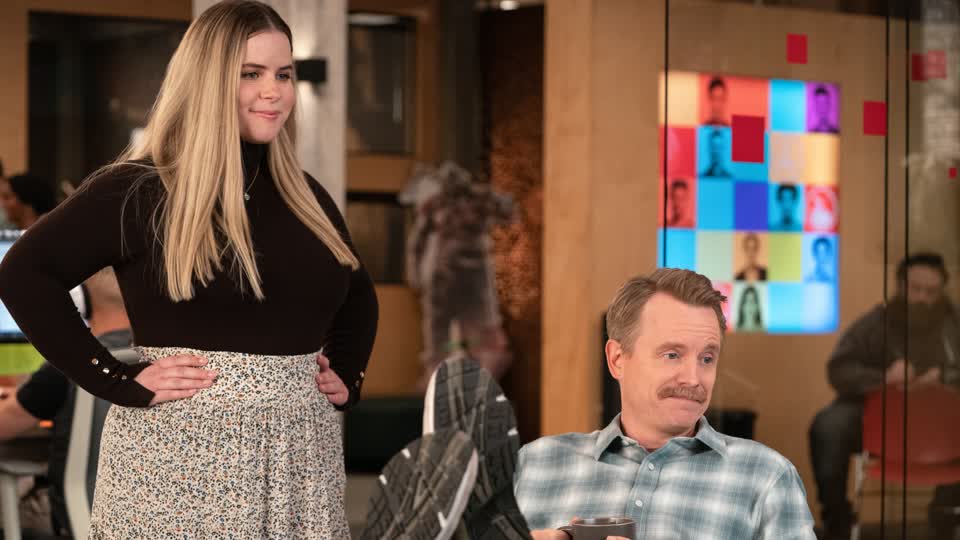 Welcome to the year of Brittlesbee. Mythic Quest Season 3 is releasing soon, and to celebrate, Apple TV+ gave Ubisoft Forward viewers a sneak peek at what’s to come. Ian Grimm and Poppy Li have kicked off GrimPop Studios, struggling to work together (and driving Dana crazy) as they take a leap into the metaverse. Meanwhile, back at Mythic Quest HQ, David Brittlesbee finds himself truly in charge for the first time, with the ever-militant Jo by his side – and a “newly reformed” Brad as the office janitor, definitely not plotting anything. Be sure to check out the next chapter of this workplace comedy when it launches later this fall. 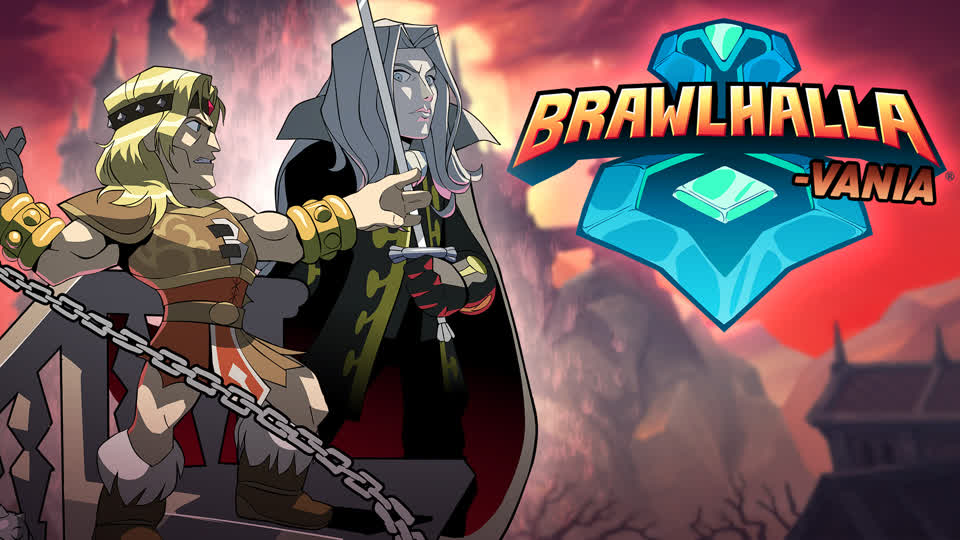 Brawlhalla-vania, the next Epic Crossover for the free-to-play fighting game, is coming October 19, a fang-tastic event landing just in time for Halloween. In collaboration with Konami Digital Entertainment, two new fighters will join the fray: Simon Belmont, an Epic Crossover for Jhala, is a 17th century vampire hunter wielding a Vampire Killer whip, and Alucard, an Epic Crossover for Ezio, who is Dracula’s son, bringing expert sword skills and dark magic to the battlefield. 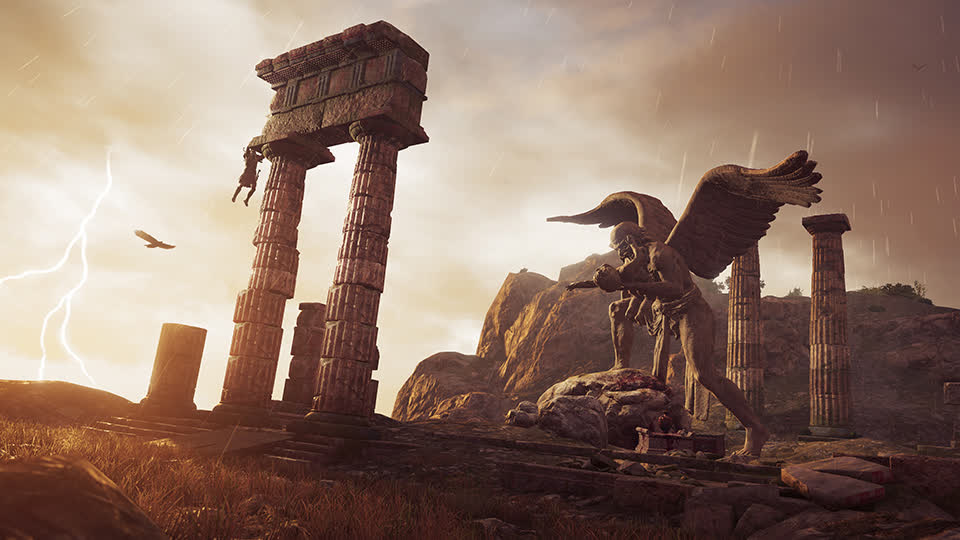 Show off your incredible in-game photography skills by entering Ubisoft’s Photomode Contest. Submissions are open now through October 16, with categories for portrait, outdoor & wildlife, experimental, still architecture, motion, sports, and narrative. Winners will be selected by a jury of five photography pundits; the top three winners will win a trip to NYC to see their photos featured in a photography exhibition. 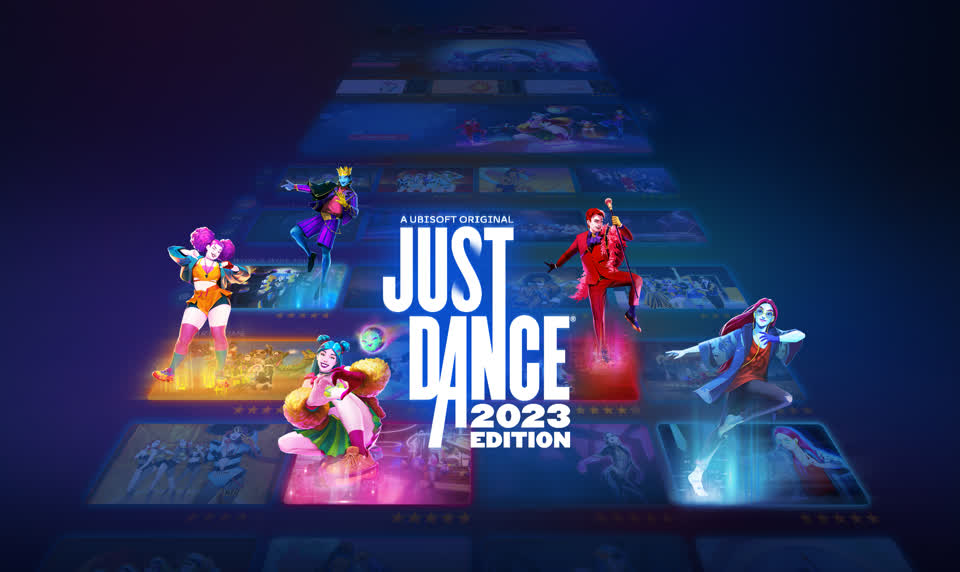 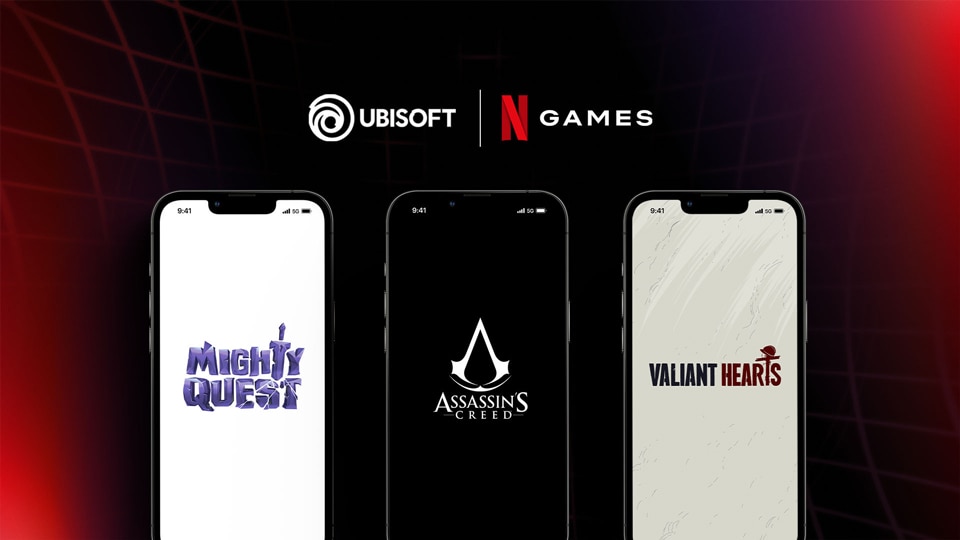 Netflix and Ubisoft are partnering to bring three exclusive Ubisoft mobile games to Netflix members: a Valiant Hearts sequel, a new roguelite-inspired Mighty Quest for Epic Loot, and an original Assassin’s Creed game. These games will be available for members to download at no extra charge, with no ads or in-app purchases, through the Netflix mobile app. 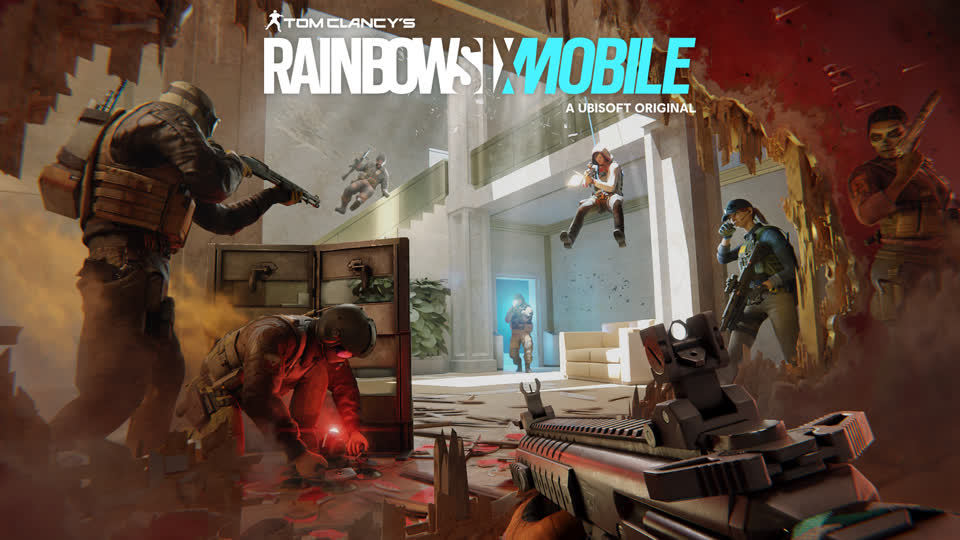 Operators, assemble! Rainbow Six Mobile, the upcoming free-to-play mobile game, is looking for players to sign up for its closed beta on Google Play, which starts September 12. The test phase is open to Android users in the US, Canada, Mexico, Brazil, the Philippines, Singapore, and India, and will feature Rainbow Six Mobile’s new progression and Operator unlock systems, 16 Operators, the Bomb and Secure Area game modes, and the Bank and Border maps. At launch, Rainbow Six Mobile will have 5v5 matches, cross-play, and voice chat for iOS and Android devices. 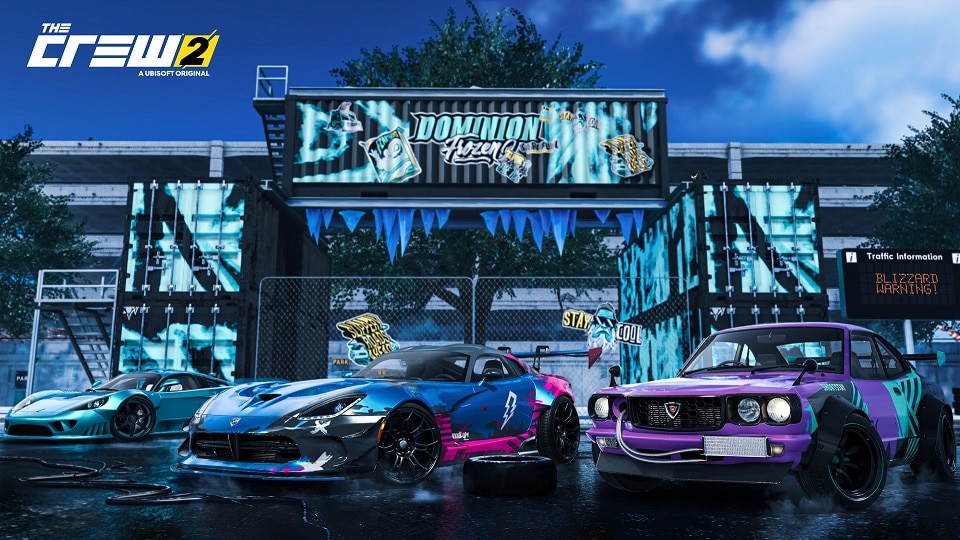 The Crew 2 Season 6 Episode 2: Dominion Frozen begins on September 14. The new Season introduces ice tracks to The Crew 2 for the first time ever. The nine new events will be available over the course of the episode, and will challenge your precision driving. The Season’s new Motorpass also adds 50 tiers of rewards, including special-edition vehicles such as the Saleen S7 Twin-Turbo Glacier Edition (Hypercar), the Mazda RX-3 Supercharged Edition (Street race), and the Dodge SRT Viper GTS Lightning Edition (Street Race). 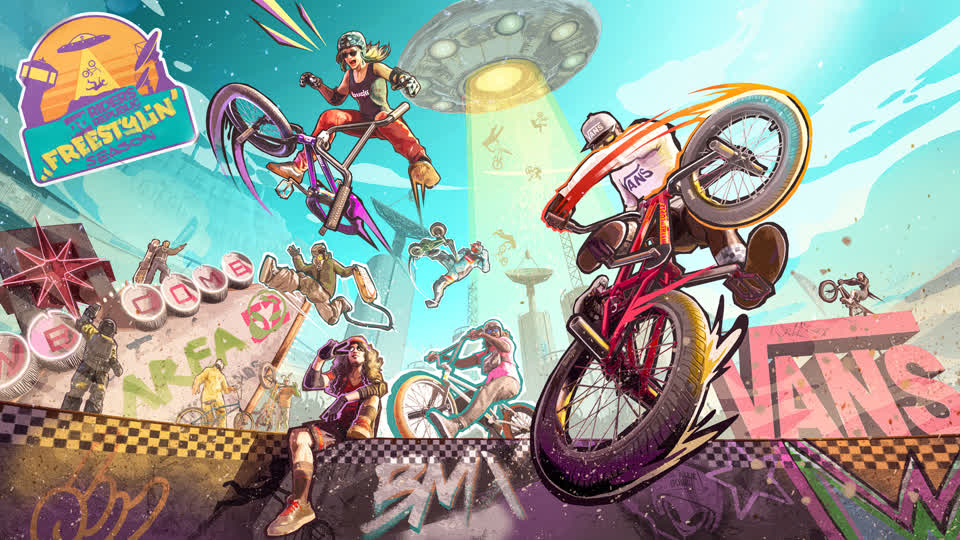 Riders Republic Season 4: Freestylin’ is making its way to the Ridge on September 14. The new Season is rolling in the BMX Sport add-on, including a career mode and special events, as well as a BMX-dedicated zone set in Canyonland. Freestylin’ also marks the start of the Vans partnership, and brings in new sponsors like Cult, Odyssey, We The People, Flybikes, and SubRosa. Players can also expect the Vans Waffle Cup and Red Bull Uncontained events, where they can put their handlebar skills to the test. 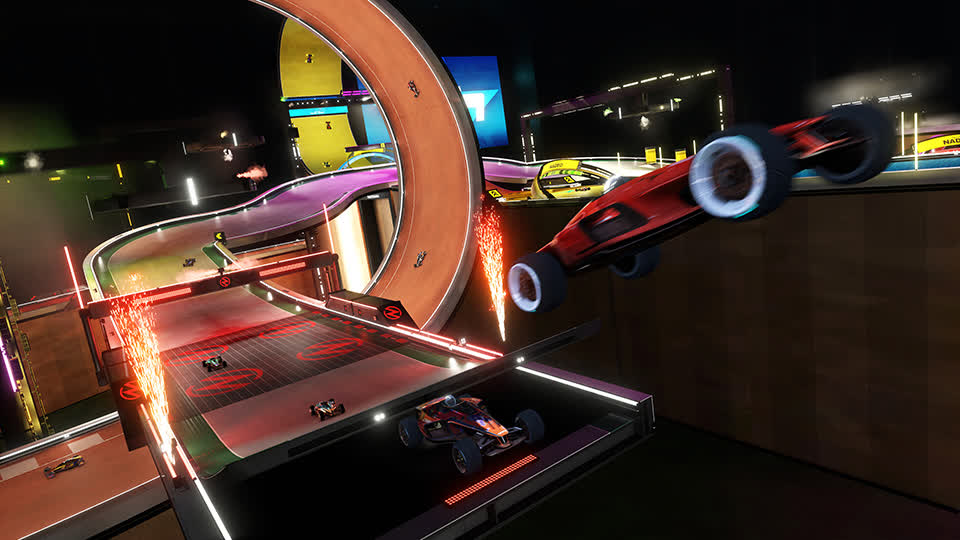 Ubisoft Forward also announced that Trackmania is racing to Xbox Series X|S, Xbox One, PS5, PS4, Stadia, and Amazon Luna in early 2023. The free-to-play racing game offers more than 280,000 player-made tracks bursting with twists, turns, and obstacles, giving drivers a chance to compete and create with a community of more than 10 million people. Originally released on PC, Trackmania’s console and cloud launch will bring cross-play and cross-progression to the game.