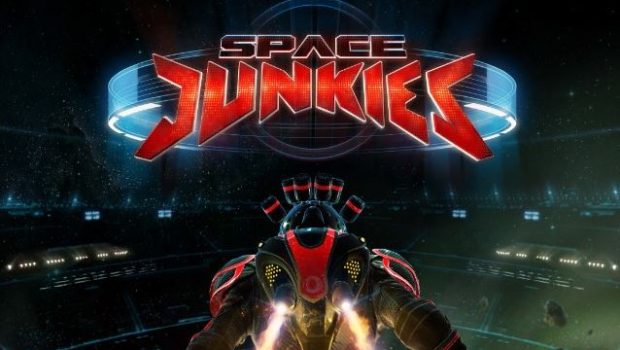 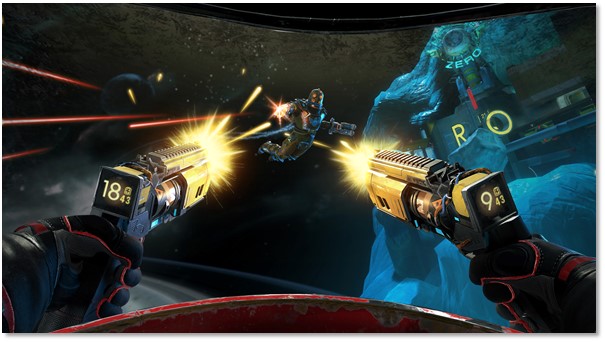 Developed by Ubisoft Montpellier, Space Junkies pits players in 1-vs.-1 or 2-vs.-2 combat inside the Dirty Bowl, a collection of space Arenas that dynamically respond to players’ actions and allow them to navigate and attack from any direction. The game features an arsenal of outlandish, customizable, joinable and – thanks to the Oculus Touch and Vive controllers – grab-able weapons that let players alter their assault tactics in order to best take down their opponents.

Space Junkies is powered by Brigitte, a new proprietary virtual reality engine created at Ubisoft Montpellier. Brigitte is designed to evolve and adapt to the way worlds can now be created for VR, as well as including the new VR interfaces in the development process and map creations.

“Space Junkies is for VR players who are looking for something new and insane and that will get their competitive juices flowing,” said Adrian Lacey, Producer, Ubisoft Montpellier. “We are creating a multiplayer, competitive, adrenaline-filled shooter that’s out of this Galaxy, and gives players freedom to take full advantage of the evolution of player to machine interfaces that only virtual reality can offer.”