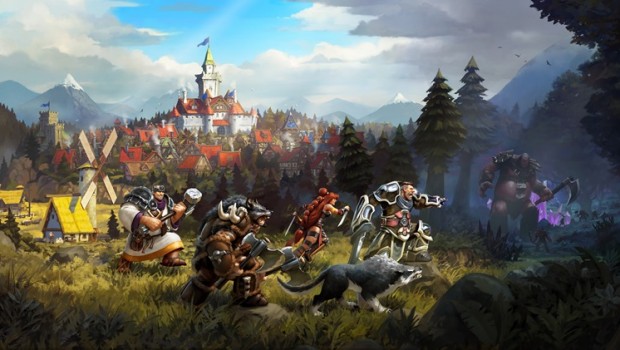 UBISOFT® BREAKS GROUND FOR THE SETTLERS® IN ANTERIA

Shape the stone and whet the blade, a kingdom is not built in a day

SYDNEY, AUSTRALIA – 24 June 2014 – Ubisoft has announced that its Blue Byte® studio is developing The Settlers – Kingdoms of Anteria, the latest installment in the world-famous building strategy franchise, which will be released in 2014.

“By reinventing our approach to the franchise, The Settlers – Kingdoms of Anteria offers players a brand new experience full of new possibilities to explore,”said Christopher Schmitz, Director of Product Development at Blue Byte. “Without a doubt, this is the most innovative Settlers’ game we have ever created.”

Stay informed about The Settlers – Kingdoms of Anteria by signing up at www.thesettlers.com.