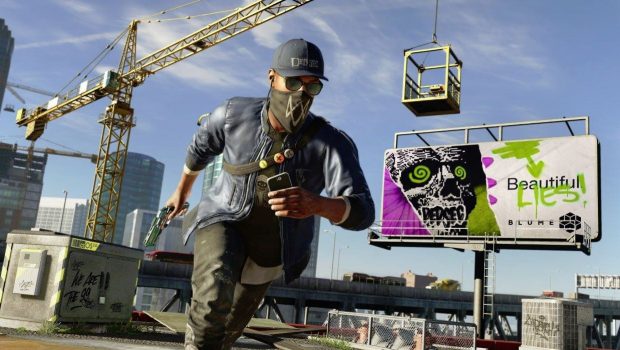 Sydney, Australia — October 13th, 2016 – Kicking off the countdown for the launch of its newest installment in the blockbuster Watch_Dogs® franchise, Ubisoft announced today its first Watch Dogs® 2 worldwide film festival running from October 15th to November 15th 2016. By offering participants to unleash their creative vision around their unique interpretation on the “hacking heroes” theme, the Watch Dogs 2 Film Fest is not only a short film contest in which every adult can participate, but they will also be able to share and vote for their favorites video with a chance to win prizes too.

Supported by Parrot, Sony Interactive Entertainment Europe and YouTube Gaming, the jury will be composed by Louis Leterrier – a French yet international film director, Thomas Geffroyd – Brand Content Director on Watch Dogs 2, Jonathan Morin – Creative Director on Watch Dogs 2, and a online content creator from around the world. Famous YouTuber, FilmDice, will be representing the Australia & New Zealand on the jury.

“We cannot wait to see what the fans will come up with. Sky’s the limit but we are expecting real originality no matter what scale, length, and format” said Louis Leterrier. “A good film is a film that stays with the audience long after they’ve seen it. We have no doubt that the contestants will succeed to surprise us.”

The only rules* for the contestant is to involve a smartphone in their video, video length must be between 5 seconds and not exceed 5 minutes. This is a fun and creative opportunity for gamers, fans, students or young directors to express their creativity and share them to the rest of the world! Participating is simple:

To reward people from their creativity, 3 international prizes will be awarded as well as 8 local prizes awarded by local famous content creators:

Watch Dogs® 2, will be available worldwide on November 15 for PlayStation®4, Xbox One and Windows PC.