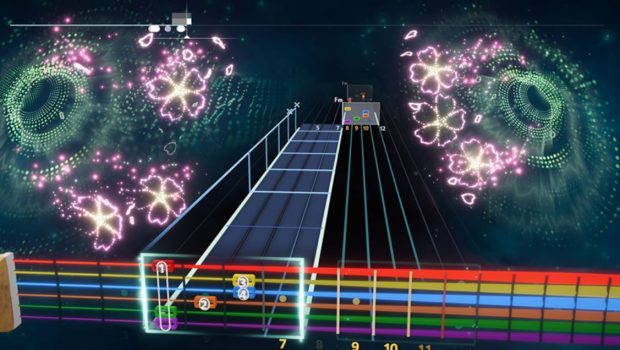 Ubisoft Announces Rocksmith+ Will Launch on PC Worldwide on September 6

Developed by a team of musicians, music educators and video game developers at Ubisoft San Francisco in collaboration with Ubisoft Osaka, Ubisoft Pune and Ubisoft Bucharest, Rocksmith+ will provide players with an expert, 360-degree approach and unlimited access to guitar learning, all included within the subscription:

Ubisoft also announced that from now until September 6, the Ubisoft Store is running a contest for a chance to win a signature Gibson or Epiphone guitar. To enter, learn more about the prizes, and to read the complete rules, visit https://store.ubi.com/rocksmith-guitar-giveaway-contest.