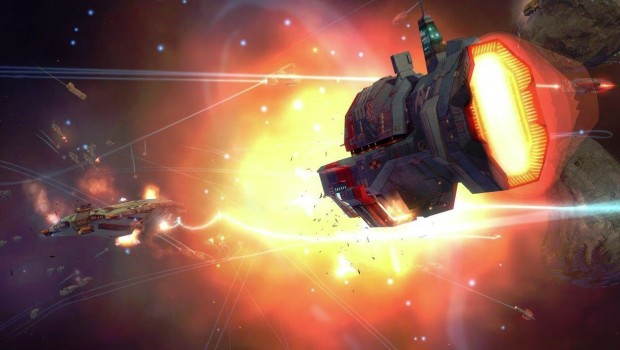 Sydney, Australia — April 17, 2015 — Today, Ubisoft and Gearbox Software® announced that Homeworld Remastered Collection for Windows PC will be available for sale as a boxed retail version on May 7, 2015 across EMEA territories. This new edition will bring the refreshed immersive experience to the fans of the series.

With the guidance of the original creators and the support of a passionate fan community, Ubisoft and Gearbox Software deliver one of the most iconic real-time strategy games to modern players while preserving the spirit of the beloved 1999 and 2003 originals.