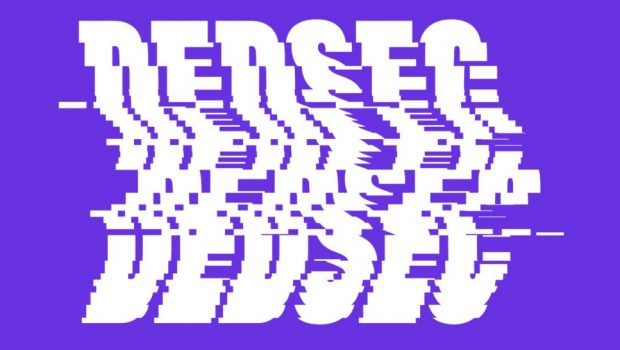 Sydney, Australia — October 27, 2016 —Today, Ubisoft® announced that it has partnered with producer Hudson Mohawke to compose the original soundtrack for its upcoming open world action-adventure game, WATCH_DOGS® 2. The game will be available worldwide for consoles November 15 and on Windows PC November 29.

Hudson has produced music since his early teens and has become the go-to producer for the biggest names in music, including Kanye West, Drake, John Legend, Travis Scott, Future, Lil Wayne, Young Thug, Pusha T, Tinashe, Frank Ocean and Björk. Stylistically, the WATCH_DOGS 2 soundtrack draws a sound that has become synonymous with Hudson Mohawke, harking back to his earlier work fusing electronics and hip-hop, while hinting toward Hudson’s love of Tomita, John Carpenter and Vangelis.

“Working on this soundtrack was a really exciting and refreshing prospect for me, especially considering the themes in the game are things I’m also passionate about,” said Hudson Mohawke. “When Ubisoft approached me to work alongside them in developing the game’s sounds, I knew I wanted to use the palette of some cult sci-fi soundtracks while also incorporating my own style. It’s been a real learning experience, and even a challenge at some points, but very rewarding in terms of expressing myself creatively and allowing me to reach new audiences with my music without needing a ‘genre’ stamp.”

In WATCH_DOGS 2, players explore the birthplace of the tech revolution as Marcus Holloway, a brilliant young hacker who has fallen victim to ctOS 2.0’s predictive algorithms and accused of a crime he did not commit. In Marcus’ quest to shut down ctOS 2.0 for good, hacking is the ultimate weapon. Players can not only hack into the San Francisco Bay Area’s infrastructure but also every person and any connected device they possess to trigger unpredictable chains of events in this vast open world.