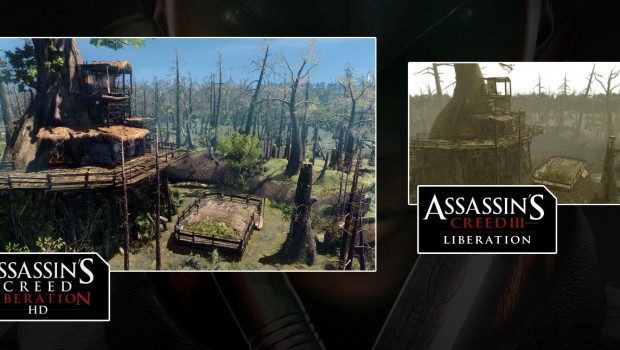 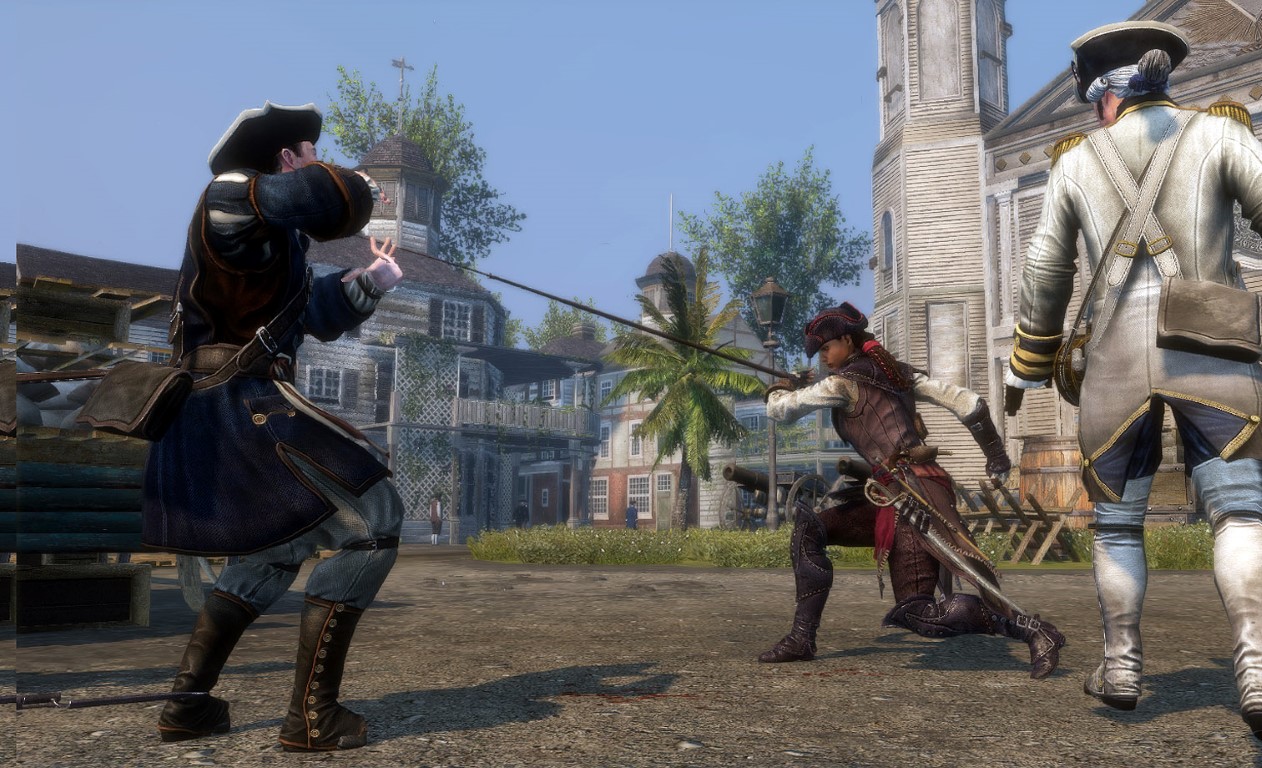 As Aveline, the first playable female Assassin in the Assassin’s Creed saga, the player must use their skill, instinct and weaponry – including a machete, poison-dart blowpipe, a whip and dueling pistols – to hunt down and eliminate enemies as they embarks on an unforgettable journey that will take him from the crowded streets of New Orleans to voodoo-haunted swamps and ancient Mayan ruins.

As Assassin’s Creed® Liberation HD is now available for preorders, special offers are starting today as well. All PlayStation® 3 and PC players pre-ordering the game on Playstation Network and Uplay will benefit from 25% off. 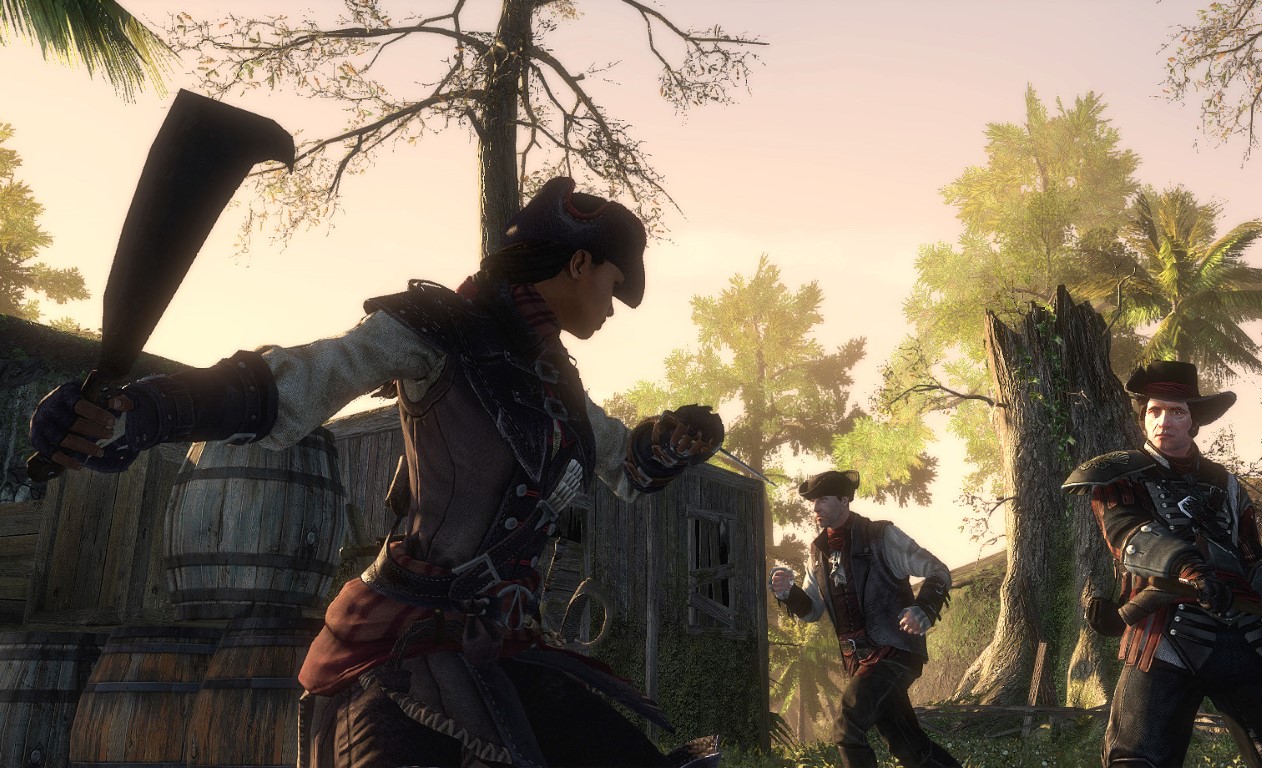 In addition, for a limited time only, all players that purchase or have already purchased the season pass for Assassins Creed IV: Black Flag on Xbox 360 will receive 25% off the purchase of Assassin’s Creed Liberation HD at its release.