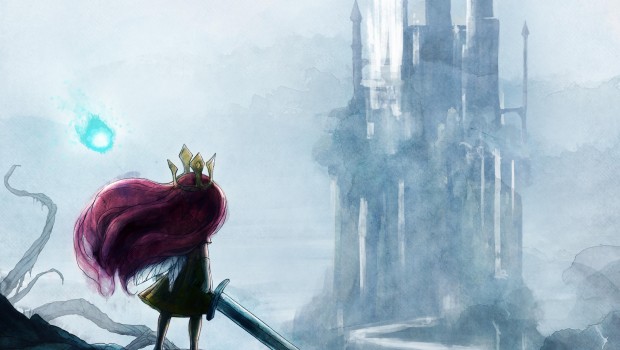 Jean-François Poirier, Producer, (Child Of Light) & Kevin Shortt, Lead Story Designer (Watch Dogs) from Ubisoft’s Montreal studio will be travelling to Sydney to participate in the panel and provide an inside view on how these titles are delivered through the entire creative process.

The panel will discuss game design, story narrative, production and a range of other development aspects and considerations required to deliver both videogame titles to global audiences.

Ubisoft Australia Managing Director, Edward Fong said “We’re delighted to be a part of Vivid Ideas. The festival provides an insight into some of the world’s most creative minds and industries, and to have speakers from Ubisoft Montreal, our biggest development studio, participate is a great honour and reflection of the amazing games they create.”

Lucy O’Brien, journalist at IGN Australia, who will be chairing the panel, said, “We’re very excited to be involved with Vivid Ideas alongside Ubisoft Montreal. It’s an amazing time to be a gamer; game developers have never had such powerful tools and platforms to create and distribute games of every shape and size. This panel event will reflect that.”

Limited number of Tickets are available at Vivid Ideas’ website – http://bit.ly/PpbF9W, however they are selling fast.

WHERE: Museum of Contemporary Arts