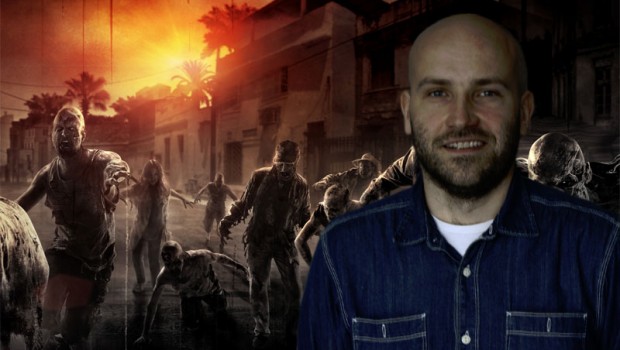 Can you tell us a little about your journey in creating Dying Light?

It was a tough ride at times, but still fun and challenging which is always fulfilling. The whole time we knew we were making a very unique and a very cool video game and the whole team focused on making it as good as possible. I’m proud of what we achieved – but it’s too early for fireplace stories. We have more than 2 millions fans that deserve to be supported with new additions to Dying Light. 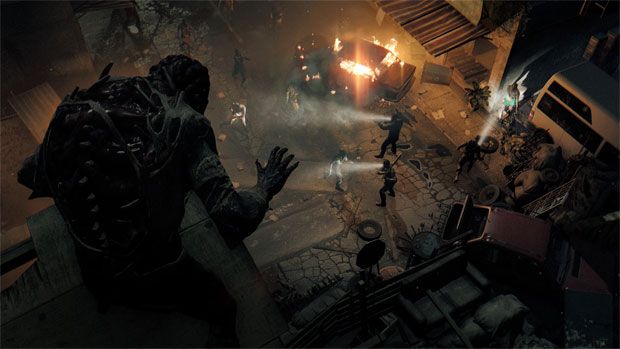 How would you sum up the story of Dying Light?

Dying Light is an action survival game presented in the first-person perspective. The game is set in a vast and dangerous open world. During the day, you roam an urban environment devastated by a mysterious epidemic, scavenging for supplies and crafting weapons to help you defeat the hordes of mindless, flesh-hungry enemies the plague has created. At night, hunter becomes prey as the infected grow in strength and aggression – but even more lethal are the nocturnal, inhuman predators that leave their hives to feed. You will need to make use of all your skills and any available means to survive till dawn.

What are your favourite gaming mechanics and why?

It’s hard to pick a favourite out of your babies, right? Especially if all of them are special in their own way… But if you had to force me to pick, I must say the natural movement system and the day and night cycle. The natural movement system completely opens the first person gameplay, and I humbly hope it will become a mainstay in the genre from now on. The day and night cycle was cool from a development point of view, because it allowed us to create two games at the same time – high powered action survival game for the day part, and extremely tense hide ‘n’ seek stealth game for the night part.

How can players use Parkour to their advantage while playing?

There are hundreds of possibilities – starting with “run for you frickin’ life” to “weaponize your movements you crazy parkour master, you”. But the most important bit is that it really opens the world up for you – you can go anywhere you want and there are nearly no walls, barriers or fences you can’t get around or over. 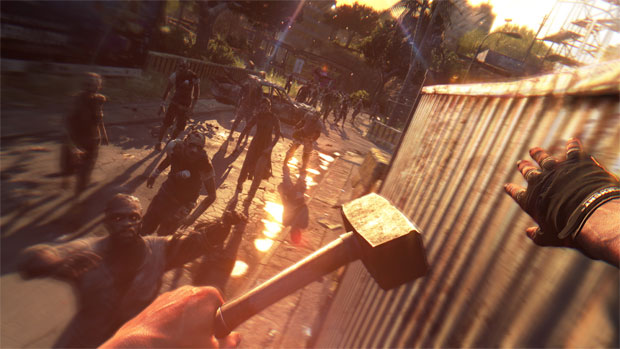 The Be A Zombie Mode is quite ingenious, what are some tactics that players should use while trying to take down the Night Hunter?

Stay focused, stay smart and… stay with your friends. When playing in co-op your chances of surviving the encounter with Night Hunter greatly improve. Though I must say I’m really proud of the Night Hunter players – they develop new tactics literally each day and I played some really cool, psychological matches with guys that could outsmart a whole team of our experienced developers.

What is your favourite gaming moment (so far) while playing Dying Light?

There’s one that always gets me – the moment when the day changes into the night and the whole world goes silent… I’m not even sure if the average player notices this. Our world literally goes quiet and the amount of zombies you encounter in that tiny window is intentionally reduced. It creates this fake sense of safety since you know the night is coming and all hell is going break out but at the moment everything seems peaceful.

Developing a game across three platforms is a massive task, what were some of the challenges you enjoyed about it?

Well of course it was hard, but thankfully we used our own engine, so we knew every nook and cranny of it. This allowed us to make the monumental task – especially for a team of our size – into something manageable. So that was the best part and knowing what we were doing was quite a challenge but we actually had a chance to do it and do it right.

And most rewarding for cross platform development?

Seeing the end results of course when you have all 3 boxed copies lined up next to each other! 3 always looks better than 1.

What do you think some of the main differences are between Dying Light and Dead Island?

It’s easier to say what are the main similarities – the first person perspective, the melee combat, the zombies. The rest is completely different. In Dead Island there was only one solution to all of your problems – hitting a zombie with a machete. In Dying Light each problem has at least a few solutions, and combat is only one of them.

In terms of development, what coding was used to create Dying Light and how do you guys port it between three systems?

Our programmers used C++ based language working with our Chrome Engine 6 technology. 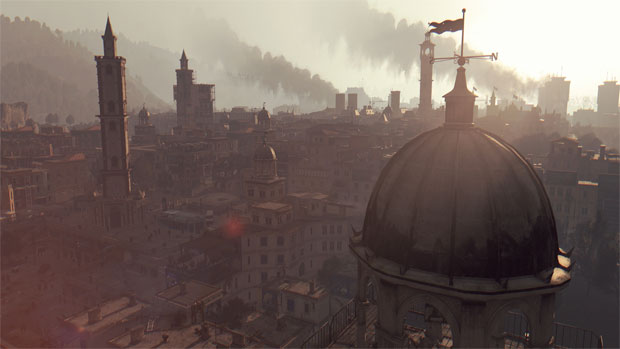 Did the game designers get any inspiration from the hit TV series The Walking Dead?

Of course we did, but we’re zombie buffs as is so that wasn’t our only source of inspiration. Almost everything that has the living dead in it, you can bet someone here saw it and considered it when presenting their ideas.

I can’t speak for the team, but for me personally it was the whole idea grand behind Destiny (we can argue about execution somewhere else) and a few indie games, like This War of Mine or The Vanishing of Ethan Carter. For 2015, I hope to see many great games – games that will finally define the PS4/Xbox One generation. It’s time for that!

Why do you think zombie games resonate so well with gamers?

I think they resonate not only with gamers but generally with the public. They can be used as a great metaphor for the society or an extreme catalyst for showing human reactions in harsh circumstances. Plus, almost everyone can picture themselves in a zombie apocalypse. It’s not too farfetched as a lot of it is how society reacts and people begin to imagine how they would react.

For the majority, Dying Light has received some very good scores on Metacritic which means the game is a success but as a developer why do you think some gaming magazines have given it lower scores? What do you think they missed in it?

I think that video game scores had generally lowered, and we won’t see as many 9s as 2 or 3 years ago. Getting an 8 now is a privilege and I’m happy we’re in that club. Dying Light – as all works of human creativity – is subject to personal opinion. The main thing is that so many people loved it, and that’s the biggest reward for us as game developers. That’s why we want to repay that love back by supporting the game with many free additions in the upcoming future – starting with a huge update which adds a Hard mode, new weapons and co-op skins.

Although scores are not everything, Eurogamer have removed their scoring system by introducing three levels. What are your thoughts about this?

I was a game journalist for more than a decade and I too was seeing the pointlessness of numbered scores – especially with the 10 point scale – even a few years ago. I think the idea is right, though as a fan of Eurogamer – I think they hire some of the best writers in the industry – I’m not really happy with the execution. I would ditch the badges all together, maybe leaving the “Essential” one. As it looks right now when they use the badges, it seems they’re giving three scores – bad, good and very good – and it still draws attention from what they do best. And that’s dissecting the game to the bone marrow and getting to their souls – which I passionately love about the site. 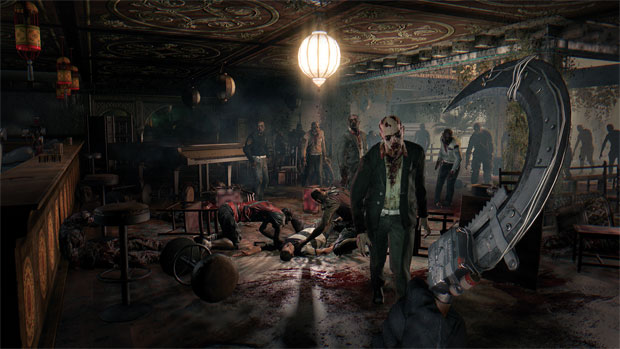 Finally, what else does Techland have planned for 2015?

We plan to support Dying Light throughout the year with DLCs and free additions described above. I also keep my fingers crossed for the Hellraid team which makes great progress with their title. And that’s not all that we have planned…