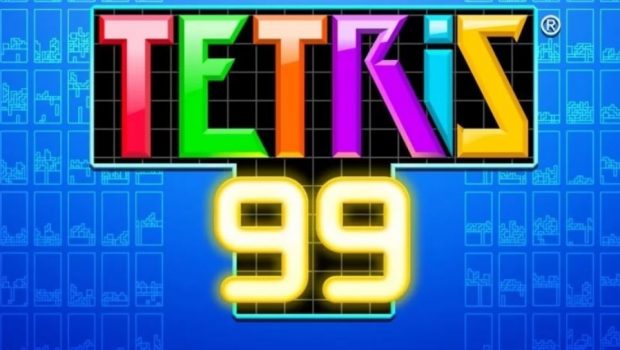 Next TETRIS® 99 Grand Prix online event begins on 17th May, with a Game Boy TETRIS® theme available to all players who earn 100 event points

10th May, 2019 – New offline modes have landed in TETRIS® 99 for Nintendo Switch, available now as paid downloadable content. Furthermore, the third TETRIS® 99 Grand Prix event will be happening from Friday 17th May at 5:00pm AEST to Monday 20th May at 4:59pm AEST. This time around, participants who earn 100 event points during the three-day period will unlock an in-game theme inspired by the original TETRIS® Game Boy™ game. Take a look at what is on offer in the Big Block DLC with the TETRIS 99 – Big Block DLC trailer.

The Big Block DLC is a season pass that is available to purchase now from Nintendo eShop. Initially it includes the following two new modes:

A further offline mode will be released this year, with more details to follow at a later date.

New offline modes have landed in TETRIS® 99, available as paid DLC. Battle against 98 bots in CPU Battle or go for the most lines and highest score in Marathon mode. The third TETRIS® 99 Grand Prix is on from 17th May at 5:00pm AEST to 20th May at 4:59pm AEST, with an exclusive Game Boy TETRIS®  theme unlocked by earning 100 event points.