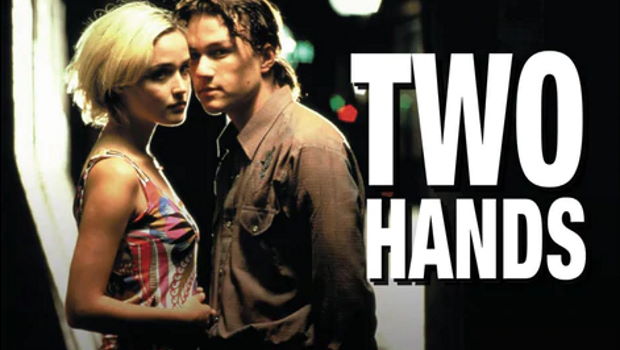 Every now and then Australia produces a movie that stands out from the pack, for whatever reason it just hits the right notes and leaves an indelible mark on the world of Australian film, Two Hands is one of those pictures. 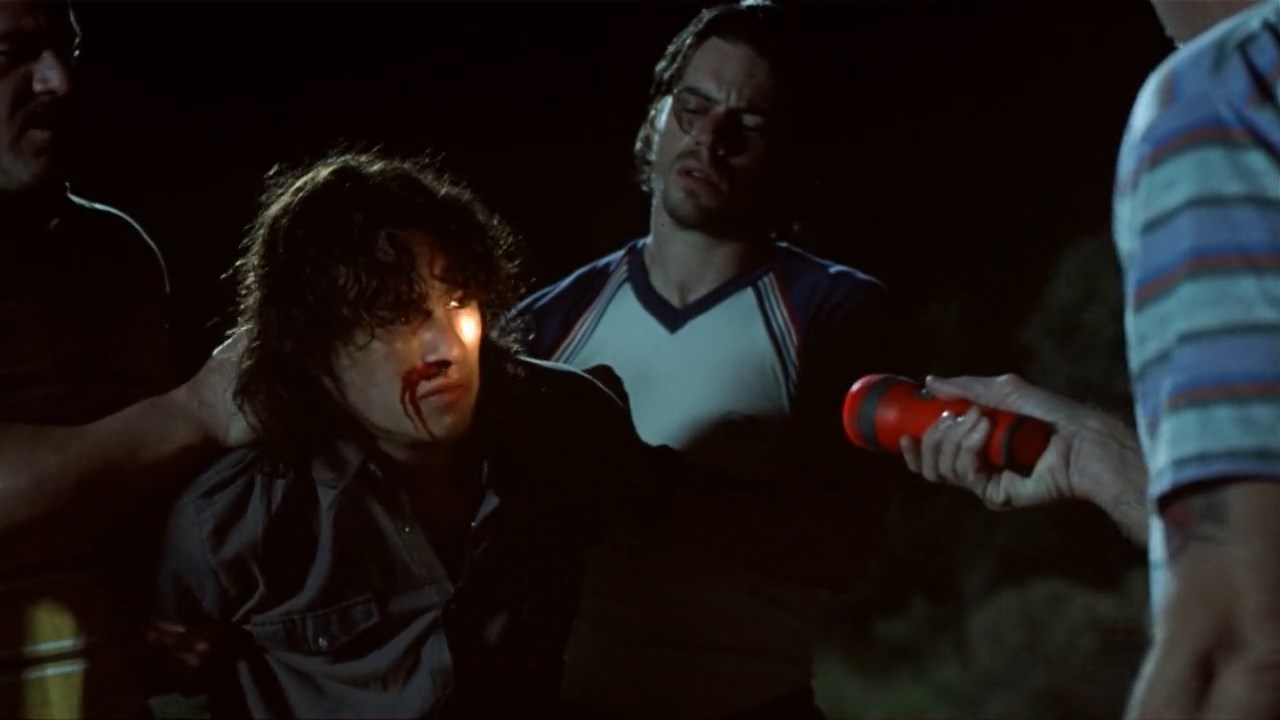 The film centers around young Jimmy (Heath Ledger) who has created a bit of a name for himself and caught the eye of a local crime boss Pando (Bryan Brown) who offers him a job. Thinking this is a great chance to get somewhere, Jimmy takes the job but things don’t go as smoothly as he thought they would. One big mistake seems to lead to another and Jimmy ends up playing cat and mouse while trying to make things right and save his life and that of his new girlfriend Alex (Rose Byrne). 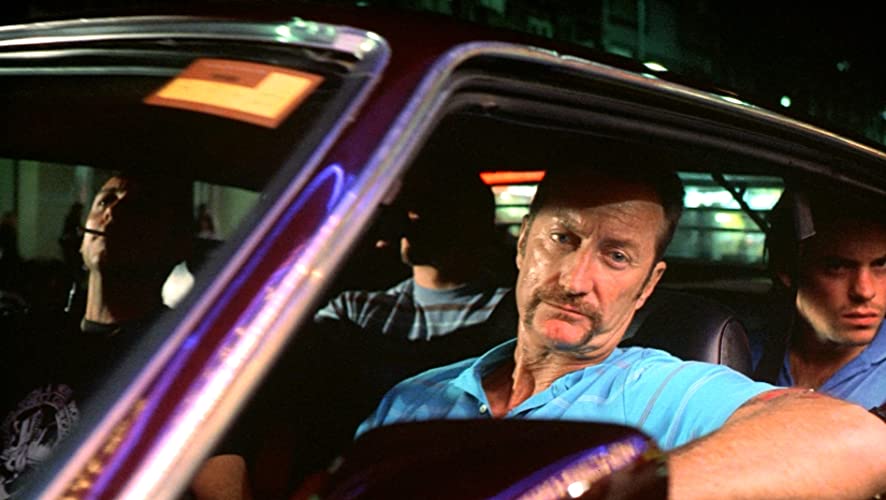 The movie rolls along at a good pace and the performances are all fantastic. There are moments of comedy scattered throughout to break up the seriousness of the dire situation Jimmy finds himself in and the Australian soundtrack provides a great thumping backing to all the action. This particular release has a good clean print (partly thanks to improvements in film technology from some of the earlier Australian cinema classics) and the audio benefits from some decent exploration of the greater 5.1 soundscape on offer. 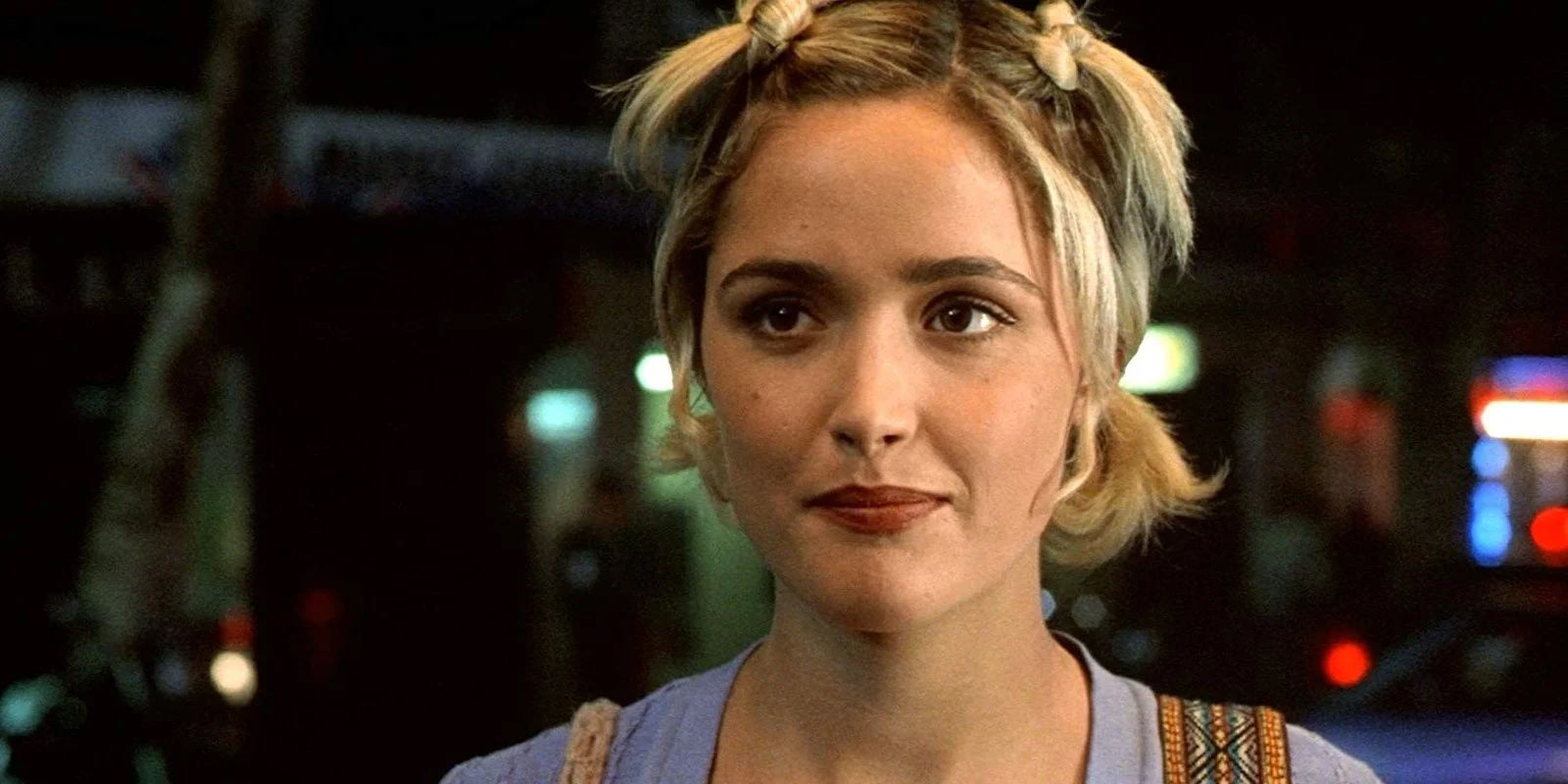 The movie still stands up exceptionally well after all this time and the extra features on this disc add a lot of value an insight into the process. It’s great to hear Gregor Jordan talk about the seed that formed the story behind the movie and how it developed over time. The disc features original interviews and featurettes but the new ones give a bit of perspective and reflection to add to the appreciation of where the film sits in Australian Cinema history. 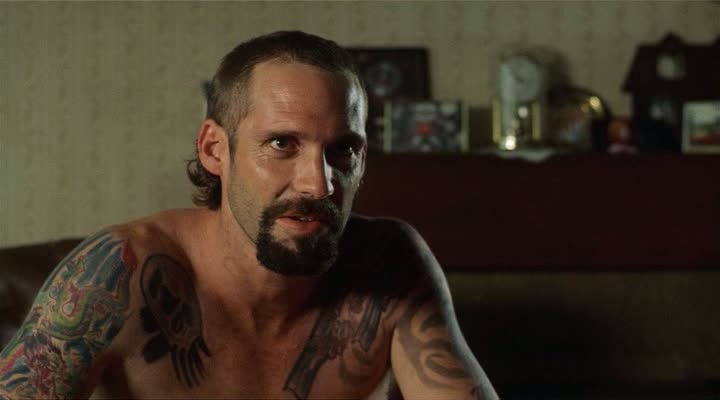 Ultimately the only issue I have with the release is not even related to the film… it’s the clear cases that Umbrella Entertainment has started using for these Bluray releases. It’s purely an aesthetic issue and most people probably don’t care… but for me it’s kind of unpleasant looking over a shelf of blue cases and then coming across a handful of clear cases… it just feels wrong. It’s nit picky and not really an issue… I’d just really prefer they changed back to the “traditional” blue cases. 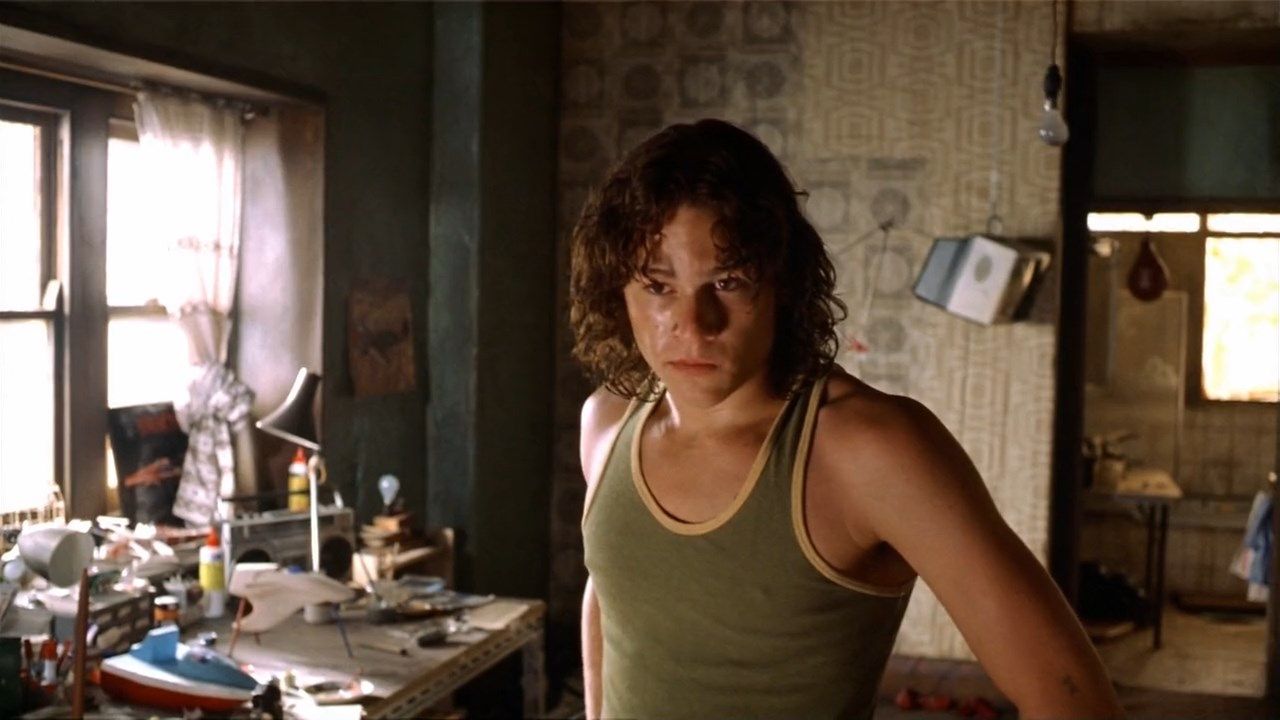 If you are a fan of Australian cinema though, or even just a great action/crime/comedy/romance film, then grab a copy because it remains one of the great (modern) Australian films and with the wealth of extras on offer here, this is a great version to add to your collection (clear case or not)!